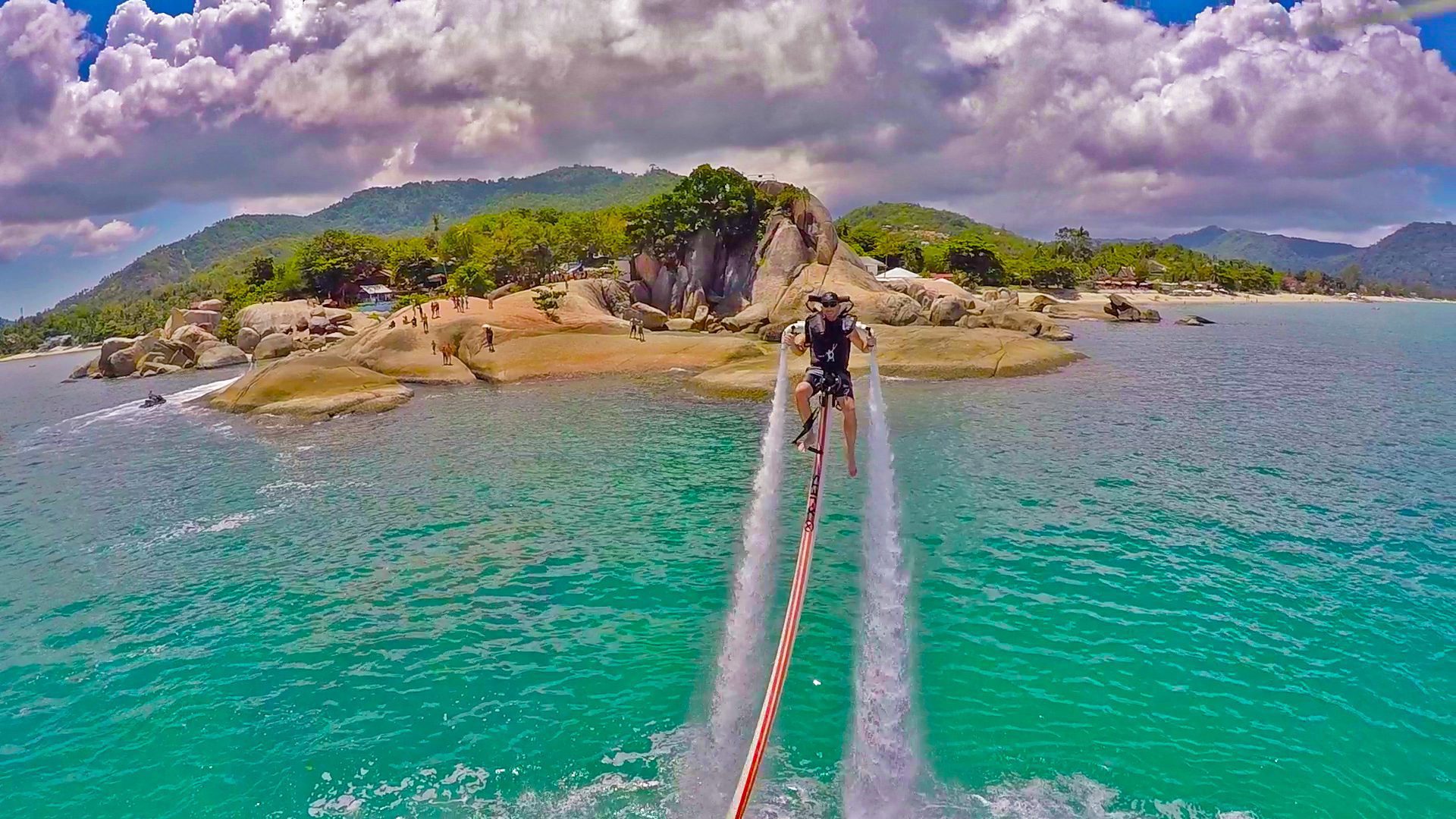 Big thanks to Valerie Miller for providing a great blog post about Jetpack America Las Vegas!

You are 60 miles west of Las Vegas and 60 miles east of Death Valley. Where are you?

Answer: In Pahrump, exactly where Arlette Ledbetter wants you to be.

Ledbetter, Pahrump’s tourism director, spearheaded a campaign in 2010 to publicize the town smack in between Death Valley and Las Vegas. Until then, Pahrump
had been largely a well-kept secret. The town had no visitors’ website; promotional brochures encouraged tourists to call a 1-800 number

that went to the Pahrump Chamber of Commerce. Officials never tracked how many tourists came to town or what they did when they arrived.

Ledbetter’s marketing push, launched during the depths of the recession, was designed to boost tourism dollars and energize Pahrump’s economy.

A year ago, the outreach efforts intensified when town officials hired a Las Vegas marketing firm to get the word out about Pahrump. Billboards promoting
the town went up in the Las Vegas Valley.

“That really got things heading in the right direction,” Ledbetter said.

Today, clicks on the town’s website, visitpahrump.com, have skyrocketed, from 5,000 to 15,000 a month, and a social media campaign is in full swing. Ledbetter
said Facebook has been an important tool in reaching tourists, as well. “Likes” on Pahrump’s Facebook tourism page have increased from about 400 to
more than 9,000.

Tourism and marketing officials are gearing their message to reach Pahrump’s target market.

“We are family-oriented tourism,” Ledbetter said.

An outing to Pahrump can be a lot more affordable for a family than a weekend in Las Vegas, said Michael Coldwell of Braintrust, the company marketing
Pahrump. “For example, the hot-air balloon festival in Pahrump offers a great day of entertainment at a reasonable cost. A family from Las Vegas can
go for a day of entertainment for a fraction of the cost.”

Las Vegas locals are a huge portion of Pahrump’s visitors, along with tourists going to or coming from Death Valley, Coldwell said.

“The overall strategy was to reintroduce all the things that Pahrump has to offer,” Coldwell said.

Another demographic the marketers have zeroed in on: snowbirds, retirees from Canada and northern states who come to the Southwest to escape harsh winters.
Pahrump is well suited for them because its RV parks are among the highest-rated in the nation, Coldwell said.

Pahrump has about 1,300 RV spaces and 459 hotel rooms. A new Holiday Inn Express recently added 104 rooms. Other local hotels include the Saddle West,
Pahrump Nugget and a Best Western.

Pahrump tourism officials only recently began tracking room occupancy. Figures are expected to be available early next year, Ledbetter said. Efforts also
are being made to start recording visitor trends, and Ledbetter expects the town’s tourism website to have hotel room-booking capabilities by the end
of the year.

“We are in the process of creating visitor statistics and citywide occupancy,” she said. “We are in our infancy.”

Pahrump, in Nye County, was home to more than 36,000 residents in 2010, according to Census data. Community leaders believe that number is closer to 40,000
today.

In fact, Pahrump was named a “city on the rise” in 2014 by information service NerdWallet.

The town’s charms are starting to be noticed by tourists and would-be residents.

Chris Wilson, manager of Jetpack America Sales and Flight Center, started working in Pahrump a year ago before being transferred to California this past
summer. He said he missed the town when he left.

“Pahrump is a small town, in a good way,” he said. “It’s not a small town that is suspicious of newcomers. It is welcoming, When I came back, the man I
always get my coffee from said, ‘Where have you been?’ ”

JetPack America, a watersport park that opened in late 2014, has been one of the biggest potential draws to land in Pahrump. Wilson estimated about 1,000
visitors as of late October but expected that number to increase once warm weather returns in the spring.

“The demand is growing,” Wilson said. “It is just slow for the word to get out.”

Jetpack America operates on a 5-acre man-made lake created by John Morris, the original owner of Jetpack America and current owner of the adjacent Spring
Mountain Motorsports Ranch racetrack. Customers have to be at least 14 to operate a watercraft on their own; younger children can fly in tandem with
an adult .

“We flew a man who was 85 years old, and we flew a quadriplegic,” Wilson said.

Wilson says he believes Pahrump’s tourism campaign has helped the company, which was featured on a billboard. Visitors are split 50-50 between Southern
Nevada residents and other tourists, he said.

“People come from all over,” he said. “We get Europeans and Japanese and Brazilians and Argentinians.”

Another thing to do in Pahrump is the Front Sight gun range and training facility.

“We have … members from all 50 states and a dozen foreign countries,” said Mike Meacher, vice president of the range. “They train on our 550-acre facility
just 40 minutes from McCarran International Airport. We are building a complete resort at Front Sight, where students will be able to stay on the property
in a hotel, condos or RV facilities.”

Pahrump also is home to two of Nevada’s four wineries: the Sanders Family Winery, owned by Jack Sanders; and the Pahrump Valley Winery, founded by Sanders
and owned by Bill Luken.