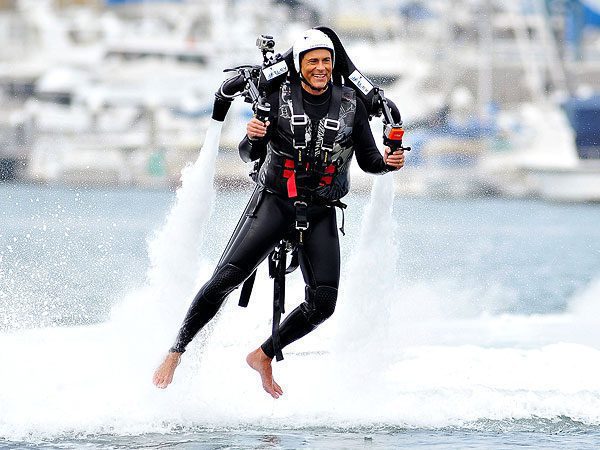 It was a gorgeous day for flying on Wednesday, March 20th, 2013. Jetlev Southwest was so excited to teach the talented actor, Rob Lowe, how to fly
our Jetpack and send him soaring into the Newport sky! Just like on TV and in the movies he mastered this superhero role and was flying high in no
time! Well, after a few face plants.

Smiling big throughout his entire flight, Rob had a great time!! And he probably didn’t mind getting strapped in by a pair of jetpack Instructors
wearing their wetsuits and bikini tops either. 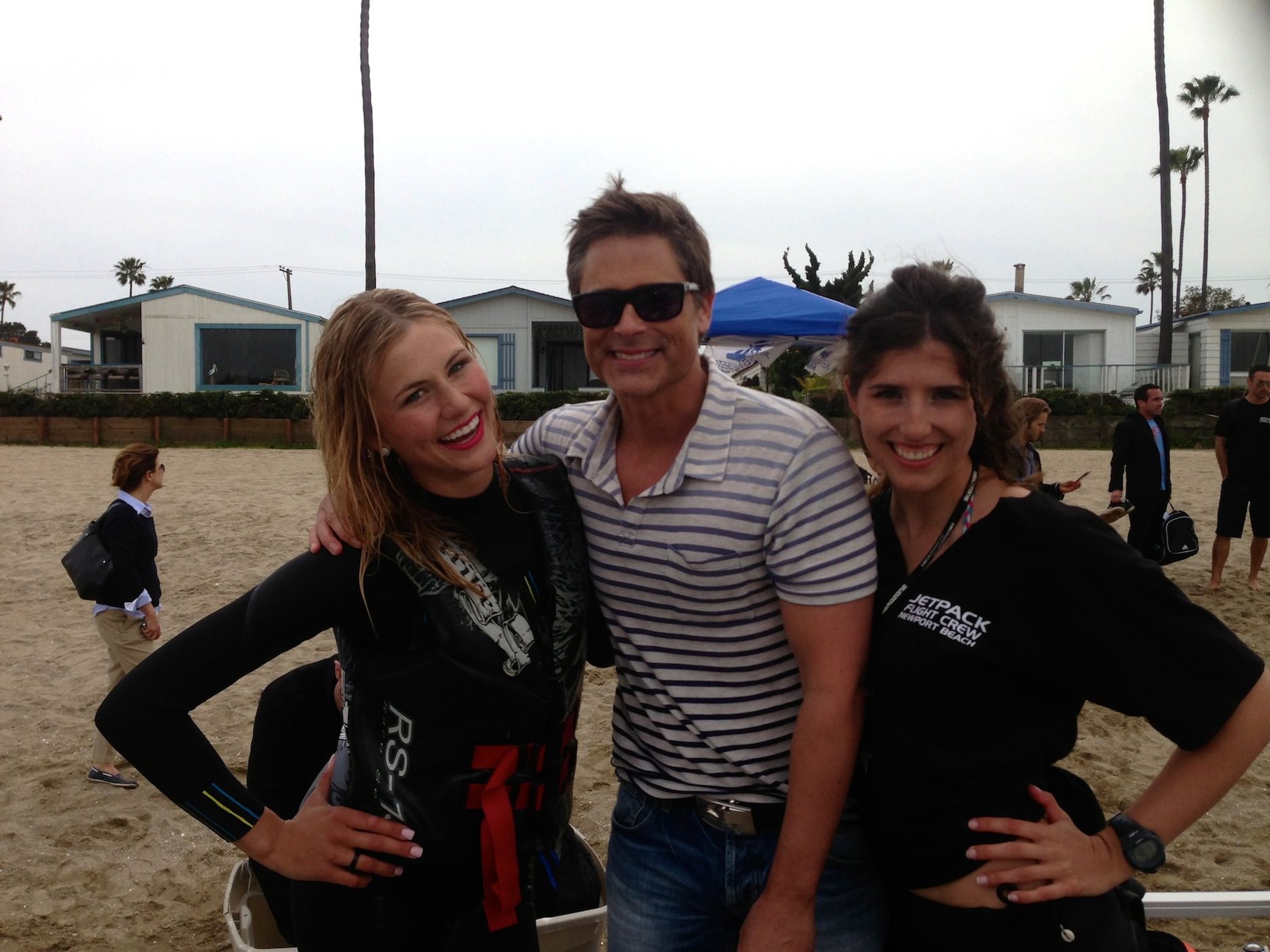 This Jetpack adventure with Jetlev Southwest was one of Rob Lowe’s Los Angeles picks for InsideHook.com. Steve Appleford from Men’s Journal and Sam Alipour
from ESPN were some of the press that were also there to capture Rob’s first flight.
PEOPLE
Men’s Journal
ESPN

You can also find coverage of this epic flight in US Weekly, InTouch and Star Magazine. Rob Lowe was such a pleasure to be around and were so happy
to have him as a new jetpack fan!