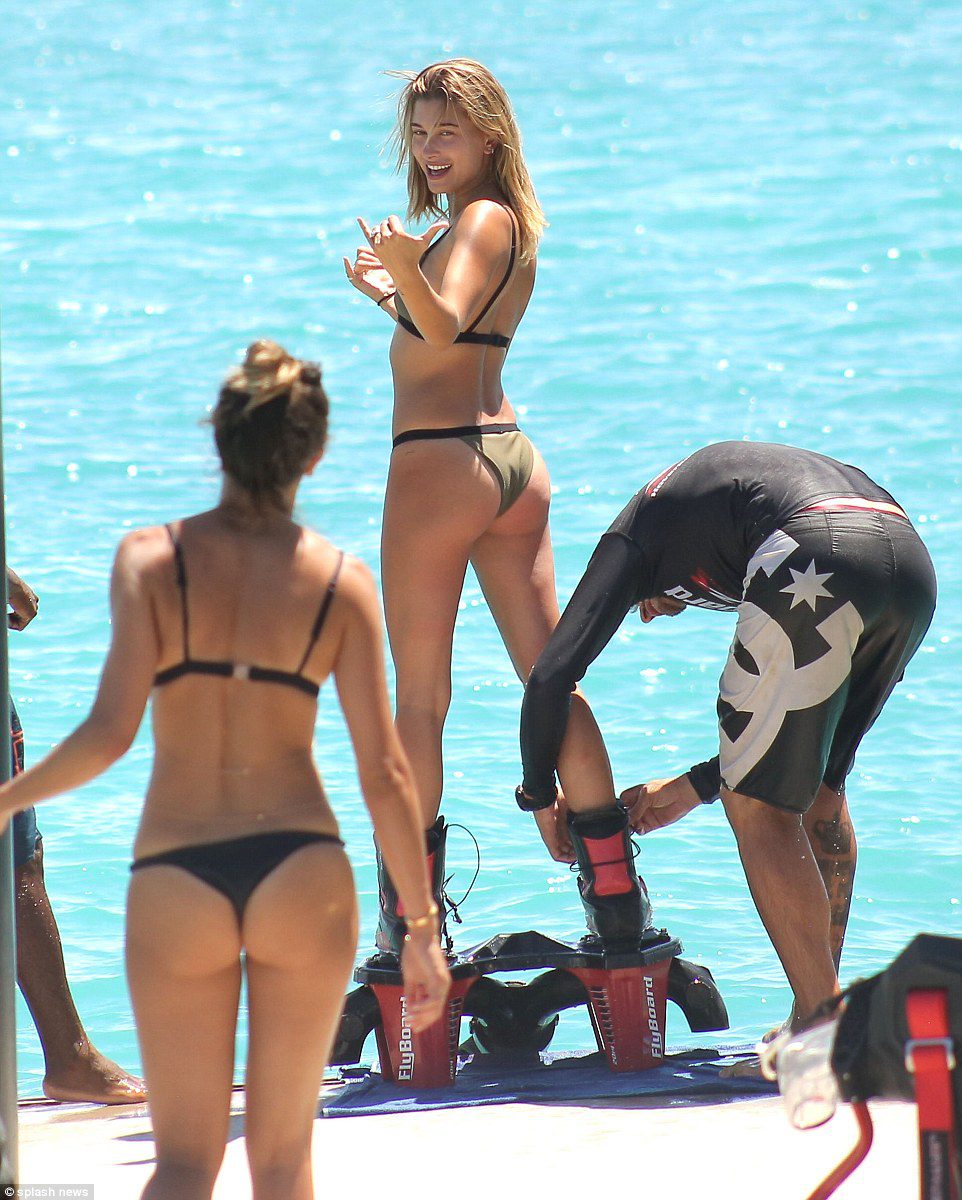 Reality television celebrity, Kendall Jenner, and model, Hailey Baldwin, enjoyed a flyboard session last week in Turks and Caicos, and they looked good
doing it! Although they didn’t fly very high, I doubt they had much trouble attracting attention and it looks like they were having a great time. Flying
a water jet pack or flyboard is pretty easy and it looks like these two were able to get out of the water and cruise around a bit. Flying is something
that almost everyone wants to do, so it’s no surprise that other celebrities, like Leonardo DiCaprio, are often seen flying over the water on a flyboard
or jet pack. You can see Leo’s pics HERE. Last year,
Kendall’s sister, Kylie Jenner did some flying on the X-Board by Flydive in St. Barths. Check her pics out HERE.

Five years ago, flying a flyboard or water jet pack was only available to a limited number of people and to purchase a the gear for yourself would have
cost $80,000. These days thousands of people have taken to the skies what is now considered a sport called “hydroflight”. The gear is now affordable
enough that anyone that has a jet ski can start flying for under $5,000. The Flydive X-Board that Kylie Jenner flew is available in our Shop for only $4,495. The Flyboard Legend that Kendall Jenner, Hailey Baldwin and Leo flew is available for $4,375 and
is considered more of a beginner board. 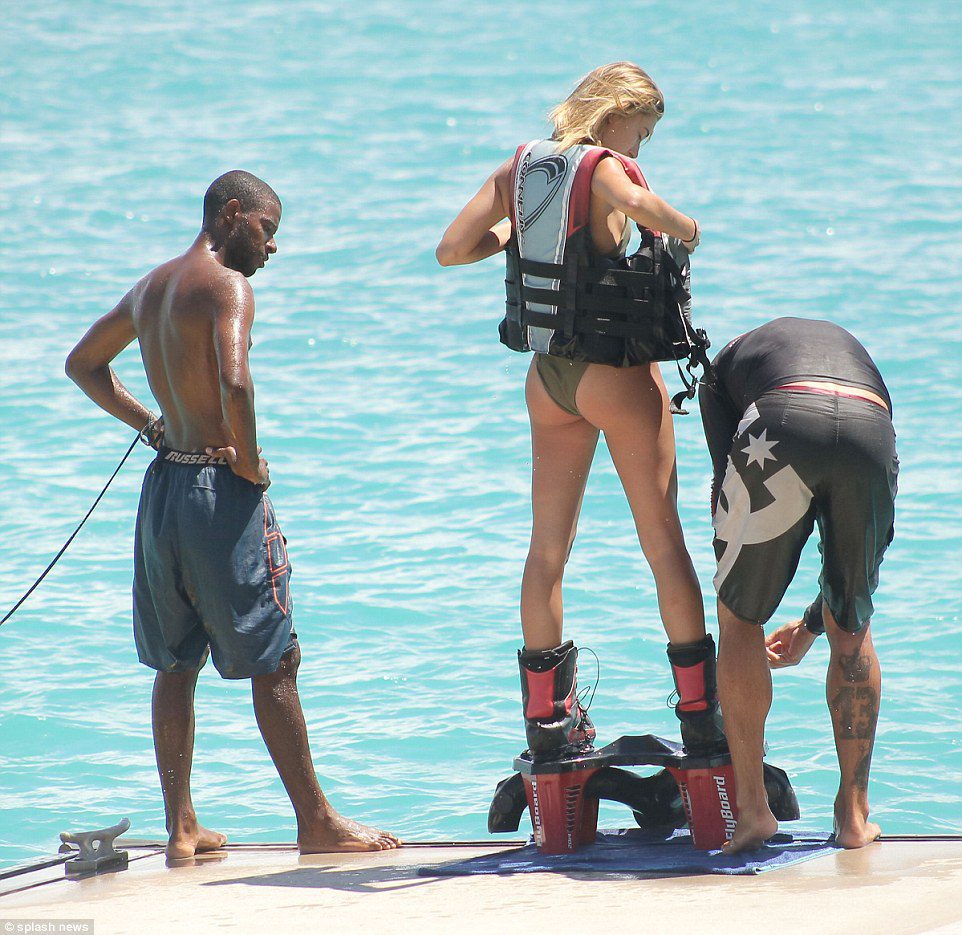 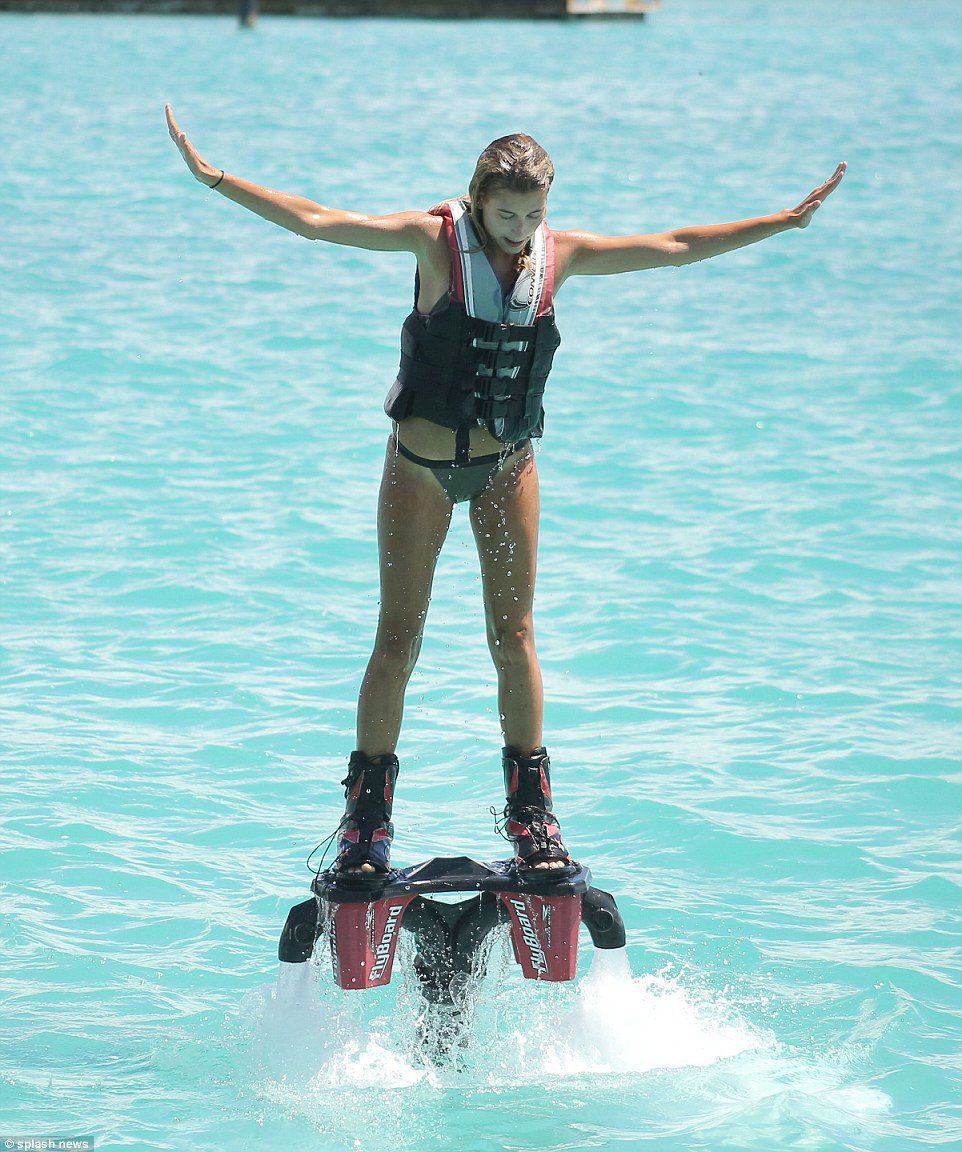 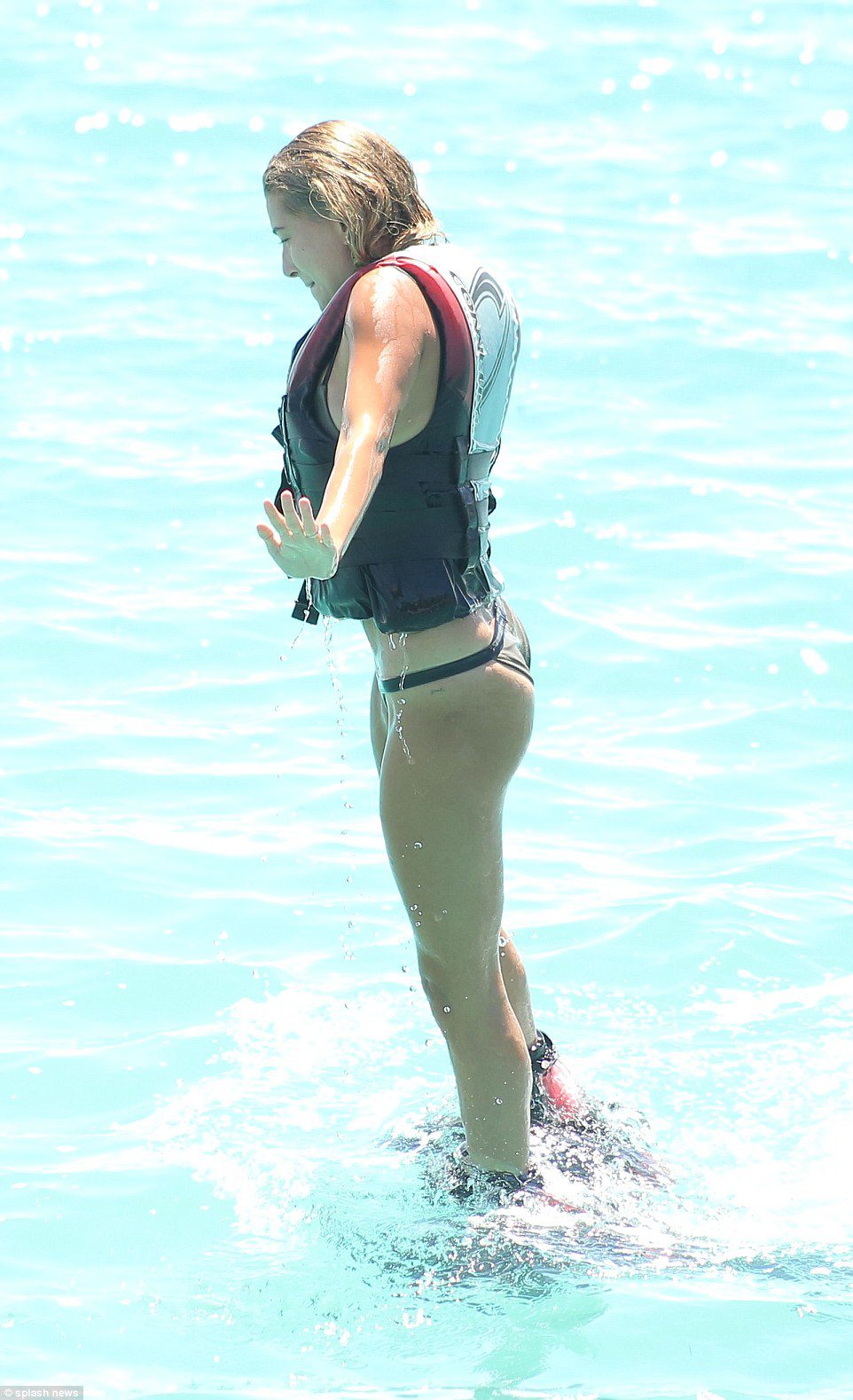 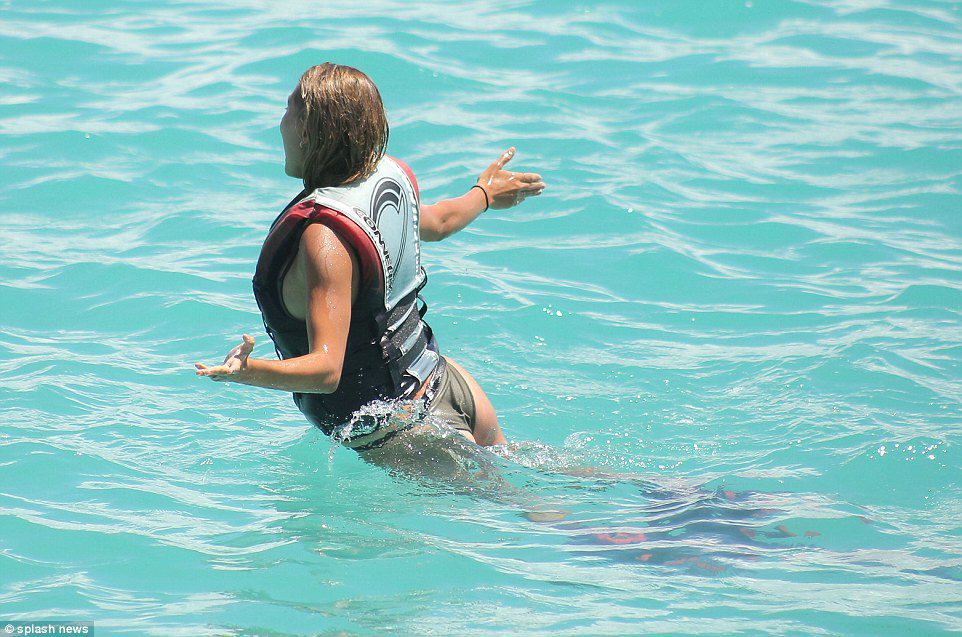 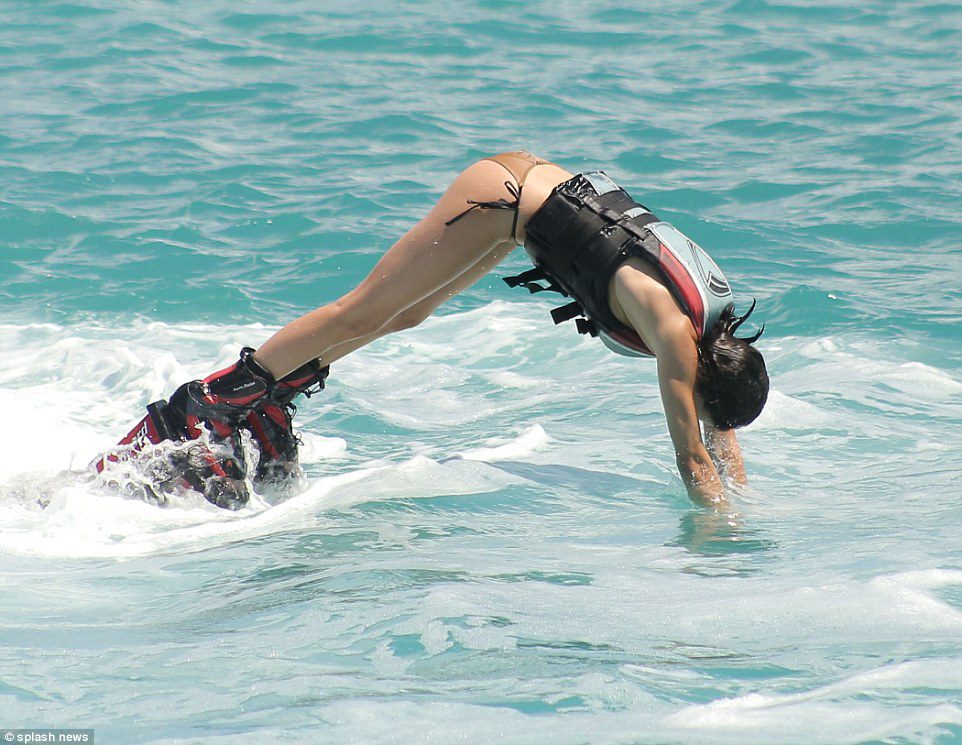 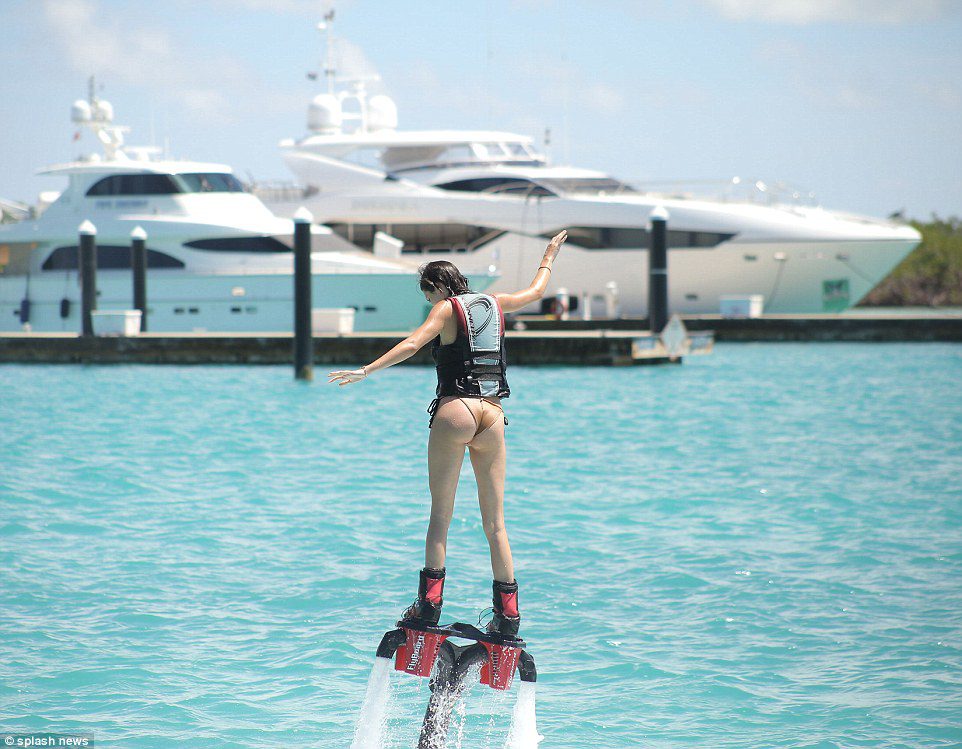 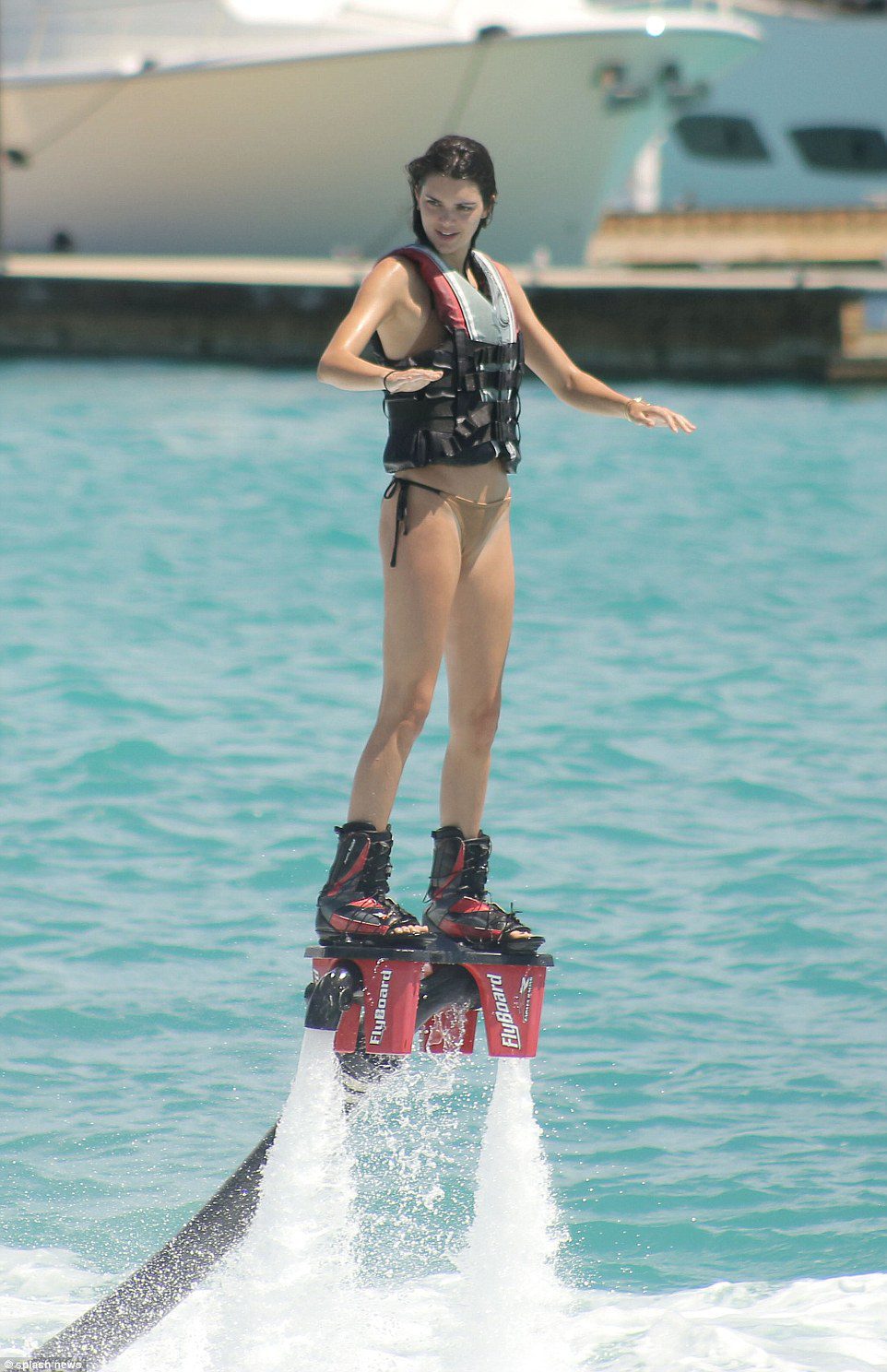 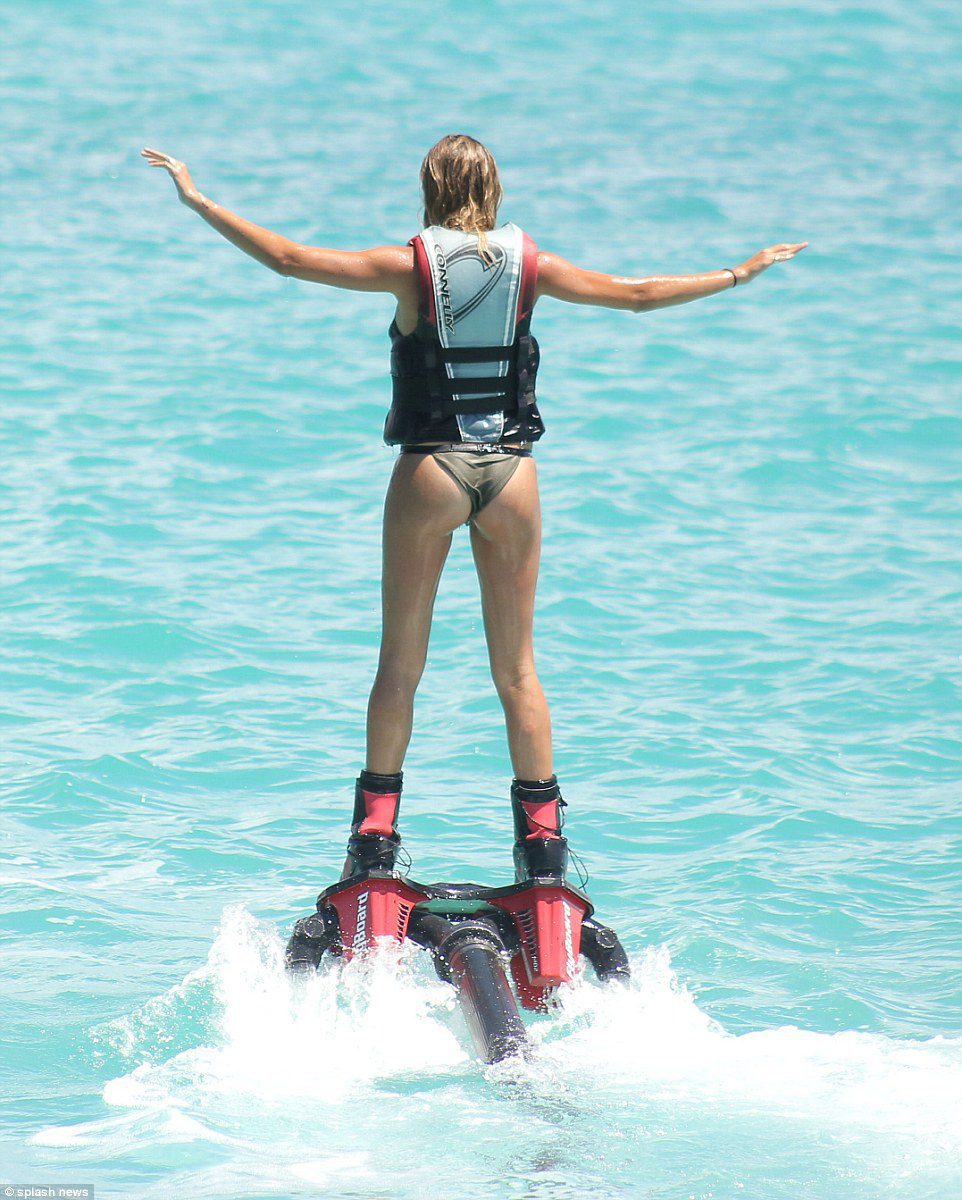 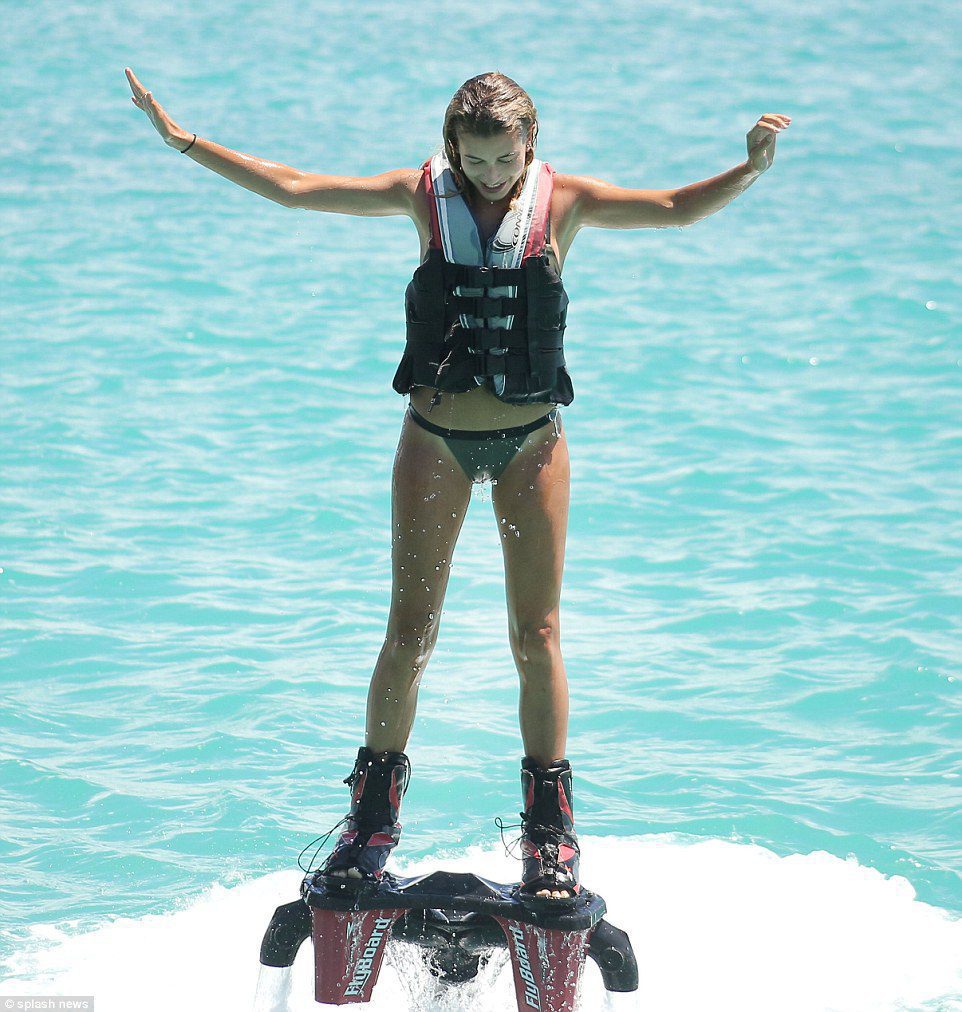