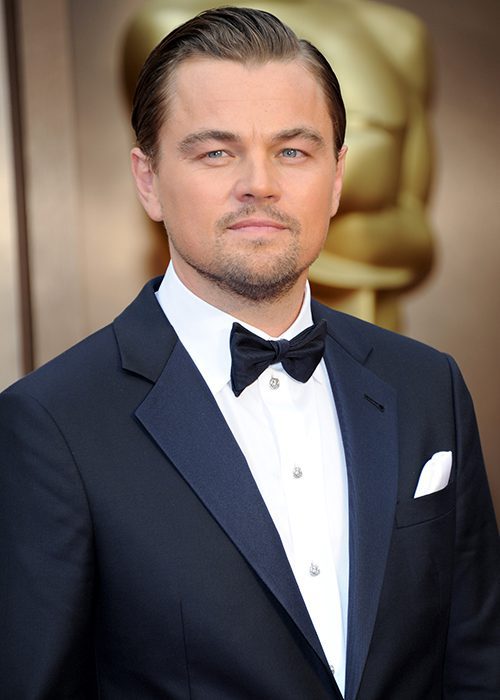 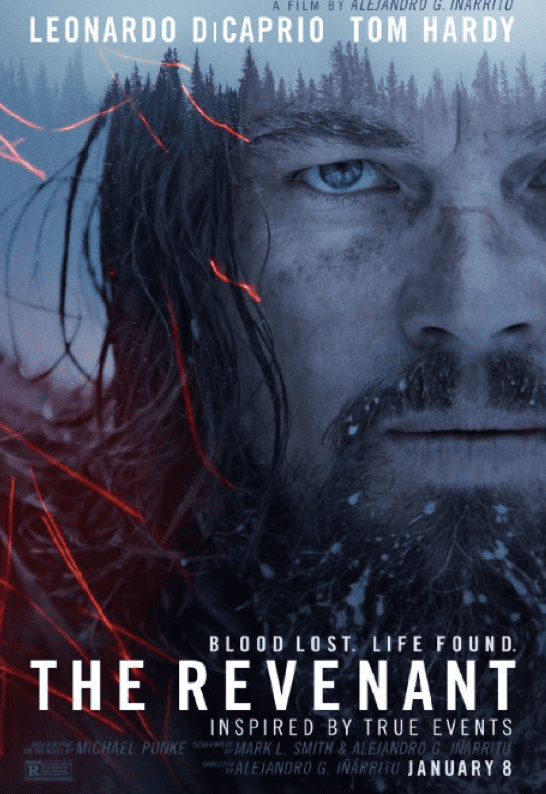 The 2016 Oscars will be handed out on Monday night in Hollywood.

The odds-on favorite to take home the coveted Best Actor award is Leonardo DiCaprio for his performance in the epic and gritty film, The Revenant. The
film itself is also favored to win Best Picture.

In the film, DiCaprio plays legendary frontiersman Hugh Glass who sustains near fatal injuries from a brutal bear attack. When his fur trading and hunting
team leave him behind for dead, Glass must use all of his survival skills to find a way back home to his family.  Grief-stricken and fueled by
vengeance, Glass survives through a harsh wintry landscape and everything else imaginable to track down and seek revenge against John Fitzgerald (Tom
Hardy), the former confidant who betrayed and abandoned him.

In a one of the most gripping and amazing special effects ever achieved in film history, DiCaprio’s character Glass survives a brutal and horrific attack
by a Grizzly Bear. A scene so real it has to be seen to be believed!

If DiCaprio wins the Oscar for his role in The Revenant, it will be his first for Best Actor. He’s already won all the other major best acting awards this
year for his performance in the film.

We don’t know what DiCaprio may have planned to celebrate if he wins, but we do know he could just fly off to a nice warm island location and relax with
a little hydroflight.

Leo as you may not know is a big fan of Flyboarding! Take a look: 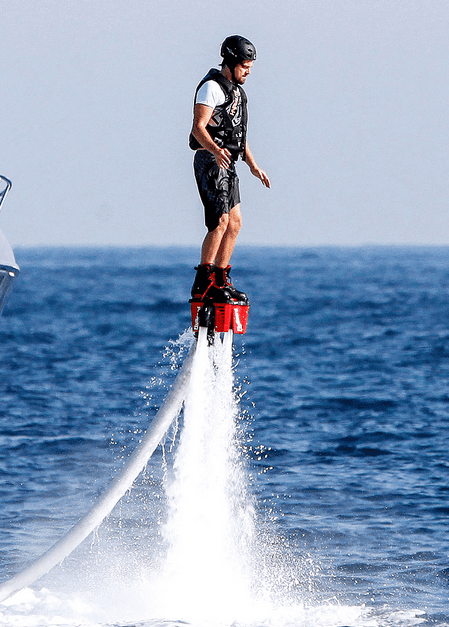 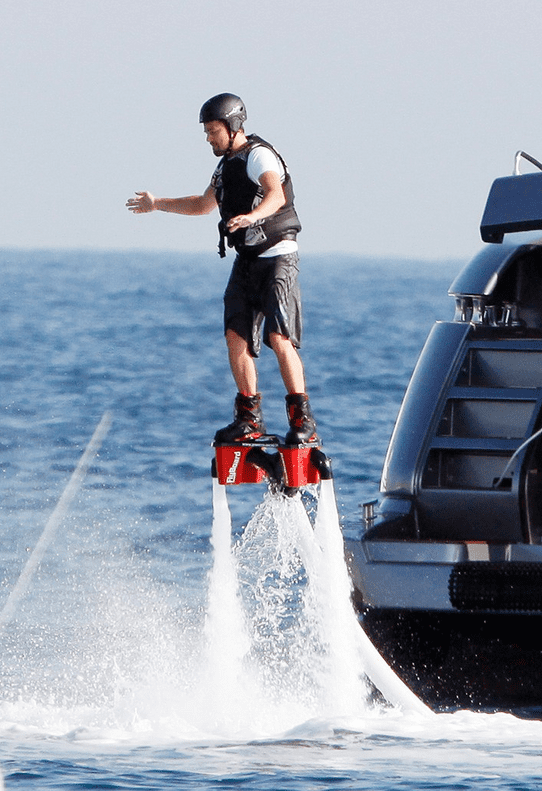 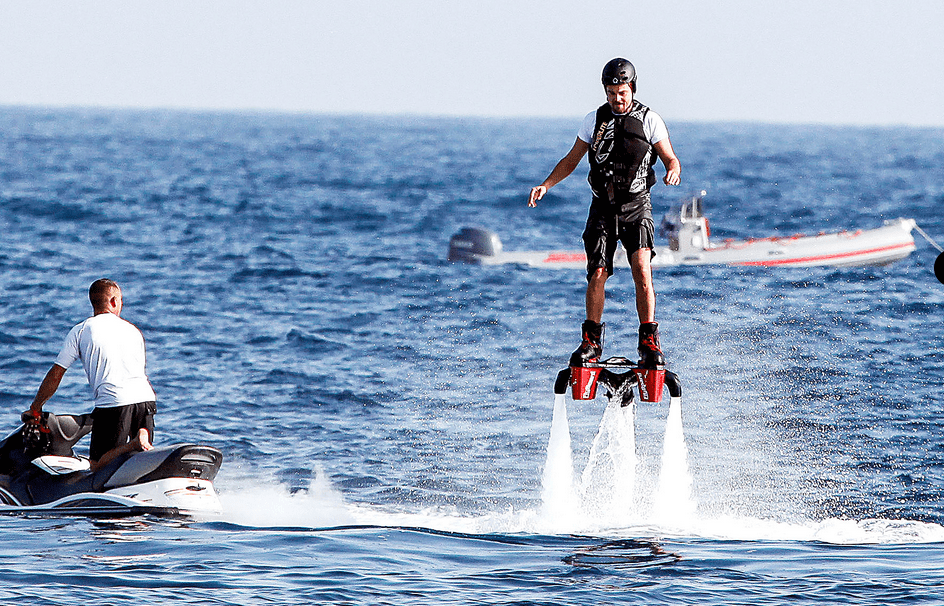 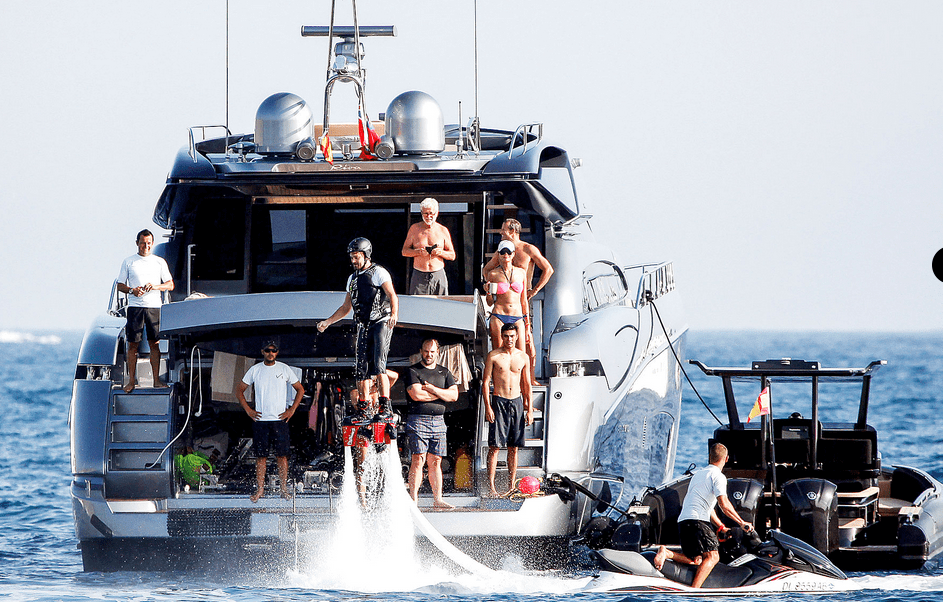