One of the Godfathers of personal flight, WIlliam Suitor, blew people’s minds when they saw him fly a jetpack into the opening ceremony at the 1984 Olympics
in Los Angeles. By his own recounting, it was an incredibly sketchy flight. In his words, “That thing literally exploded off that stage. I have never
had it take off like that in my life.”  The crowd was, no doubt, in awe of his flight. Witnessing personal flight seems to leave an indelible
impression on us. Obviously, it is something people have been dreaming of since…well, forever! That moment in the opening ceremony of the 1984 Olympics
had to be the biggest crowd, in person and on television, to ever witness a jetpack flight.

We are really thankful that Ray Li came into Jetpack history with his groundbreaking
idea—to use water as the propellant! That has opened-up personal jetpacking to millions of people. Now hydroflight has made personal flight accessible
to the masses. Take a look at the Hydroflight Jetpacks from Zapata and X-Jets and compare them to the Bell Rocket Belt that William Suitor flew in the 1984 Olympics: 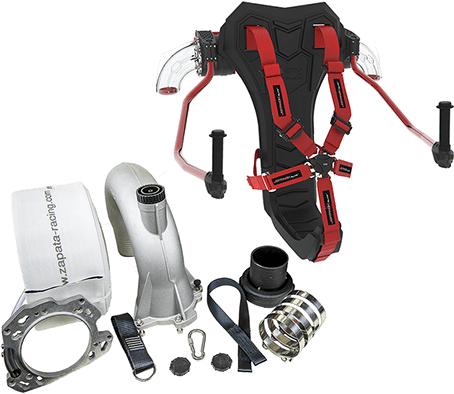 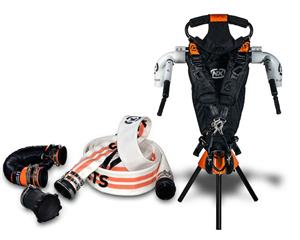 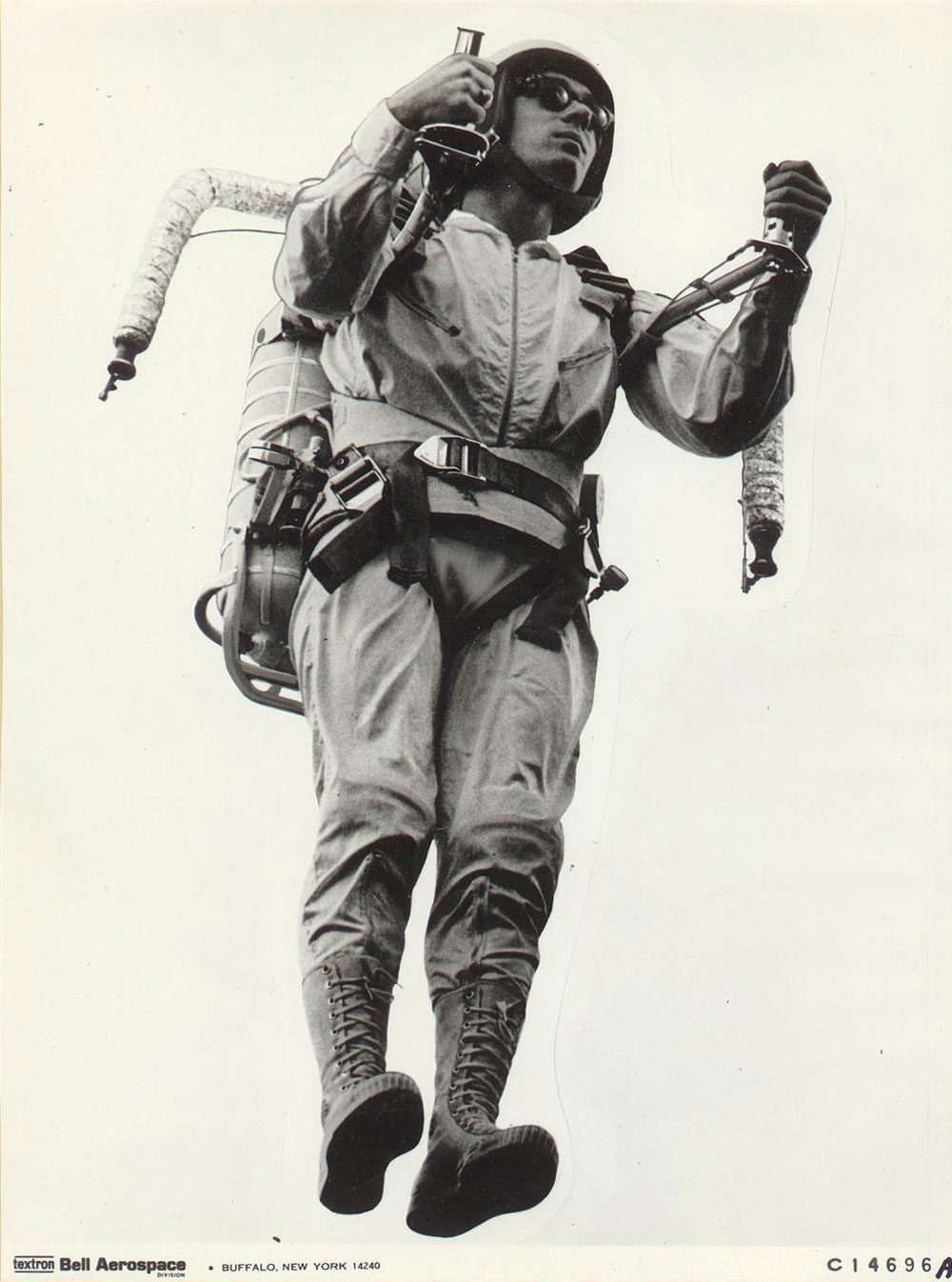