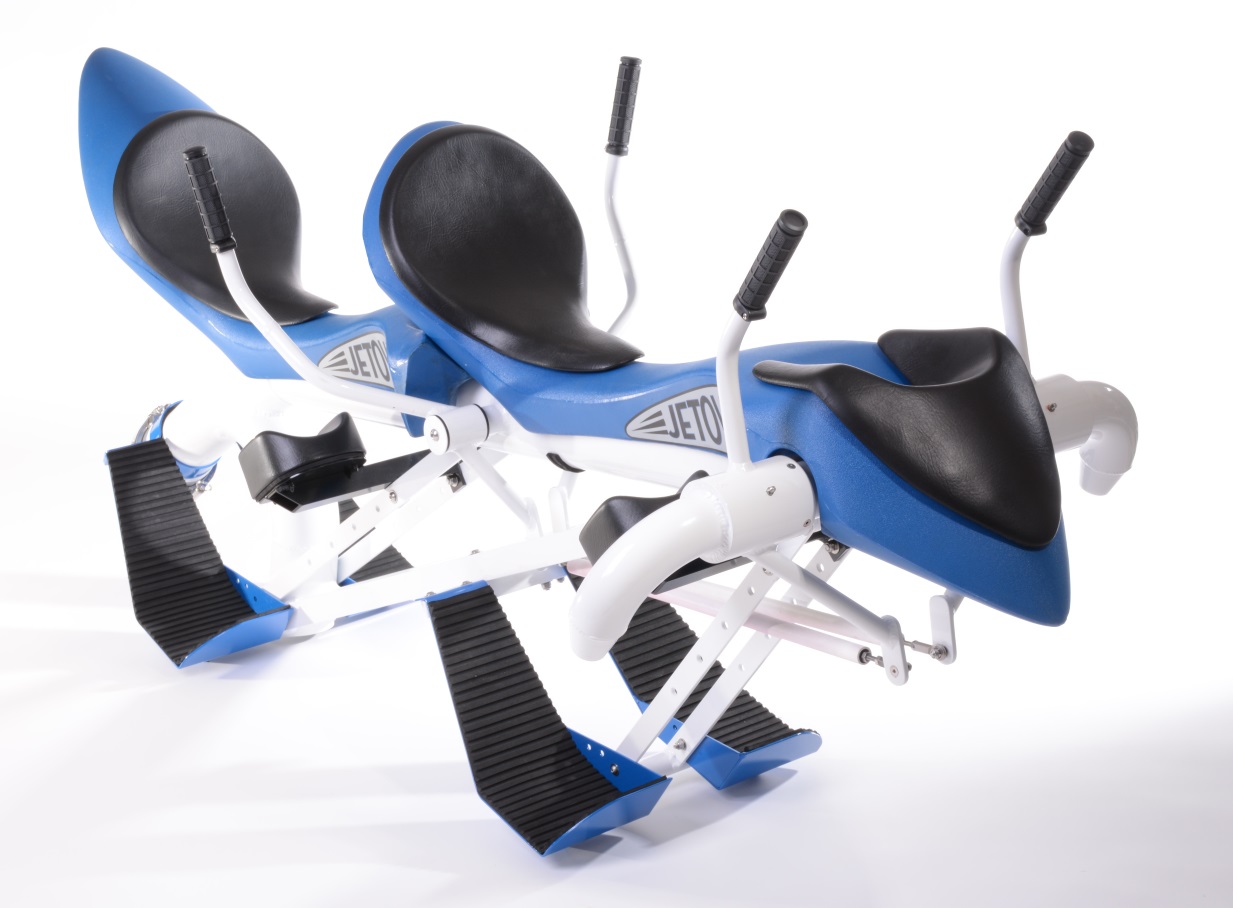 While hydroflight manufacturers like X-Jets, Zapata and FlyDive battle for jetpack/jetboard supremacy, Jetovator has been building a strong following with
its unique devices, notably the Jetovator jetbike. The Jetovator jetbike (commonly just referred to as “the Jetovator”) has been around for a few years
and has proven itself as a legitimate contender for the “best hydroflight” device. While the water jetpack first captured imaginations and brought
about the birth of hydroflight and was followed by, arguably, the most popular hydroflight device to-date, the Flyboard by Zapata racing, Jetovator
sales are seeing consistent growth and people are becoming more familiar with it due to hydroflight rental operations adding the Jetovator to their
fleets.

There are many things that make the Jetovator a unique hydroflight device. First, the
Jetovator is designed to cruise; meaning that it almost effortlessly keeps the rider moving forward and is capable of cruising above the water, across
an entire lake or ocean bay. The second notable characteristic of the Jetovator is its “3 Jet” design. The powering personal watercraft (PWC) sends
water up the hose and out of 3 separate outlets, as opposed to 2 outlets on jetpacks and jetboard. Sending water out of 3 outlets on the Jetovator
gives it bragging rights as the most stable hydroflight device ever made and makes it super easy to learn to fly. It really is as easy as riding a
bike! Another note on the water jet design of the Jetovator is that the rider controls the front 2 jets with handlebars, giving maneuverability, while
the rear jet remains fixed and propels the jetbike forward while providing stability.

If you haven’t already seen Jetovator flying above your favorite lake or ocean bay, you will surely see one soon! The price of the Jetovator kit is only $5,975 for the entire kit (Jetovator, U-pipe-Hose and PWC tether), which means that if your PWC is just not getting used as much as it used to, adding the
Jetovator to your garage is an affordable way to reignite excitement for new lake and ocean adventures. Installation takes less than an hour and the
durable design of the Jetovator is going to last for a long time.

When you fly the Jetovator, you can rest assured that it isn’t just you that will be entertained, because you will definitely be putting on a show for
anyone that is watching. The jetovator has one of the most aesthetically pleasing flying appearances of all hydroflight devices. While images and videos
of jetboards like X-Jets Jetblades, FlyDive X-Boards and Zapata Flyboards are getting the most views on instagram, youtube and facebook, The Jetovator, with its very distinct appearance is quick to gain fans. This year’s biggest hydroflight competition,
Hydro-Fest 2016, had 3 events Jetboard, Jetpack and Jetbike. The Jetboard had nearly 3-times
as many entrants as Jetpack and Jetbike, combined, but the surprising fan favorite seemed to be the Jetovator. Joey Natale, Hydro-Fest 2016 Jetbike
Champion, rode the jetbike in a way the was a true mix of art and athleticism. Check out his highlight video at the end of this post!

One amazing adaptation that Jetovator has come up with is the first factory designed tandem hydroflight device. It’s tandem Jetovator jetbike is capable of carrying 2 riders with a combined weight of 400lbs. It can be controlled by either the front or rear rider and can also be ridden solo,
when you can’t find a partner…but I doubt you’d have to try very hard to find someone willing to go for a ride with you! The new high flow custom
u-pipe included with the Tandem Jetovator kit is another innovation that allowed for the development of the new tandem bike design.

Now is the best time ever to start taking to the skies over the water because there are so many cool and affordable hydroflight options available these
days. You can see all the Jetovator products as well as Zapata,
X-Jets and FlyDive products in our Online Shop. Jetpack America is the world leader in hydroflight sales, rentals
and training. We are always happy to take your phone calls, emails and chat online! If you have any questions or want advice on how to buy and set-up
your hydroflight gear, call or email us- 1-888-553-6471 Sales@jetpackamerica.com

Now take a look these pics and videos of the Jetovator and NEW Tandem Jetovator! 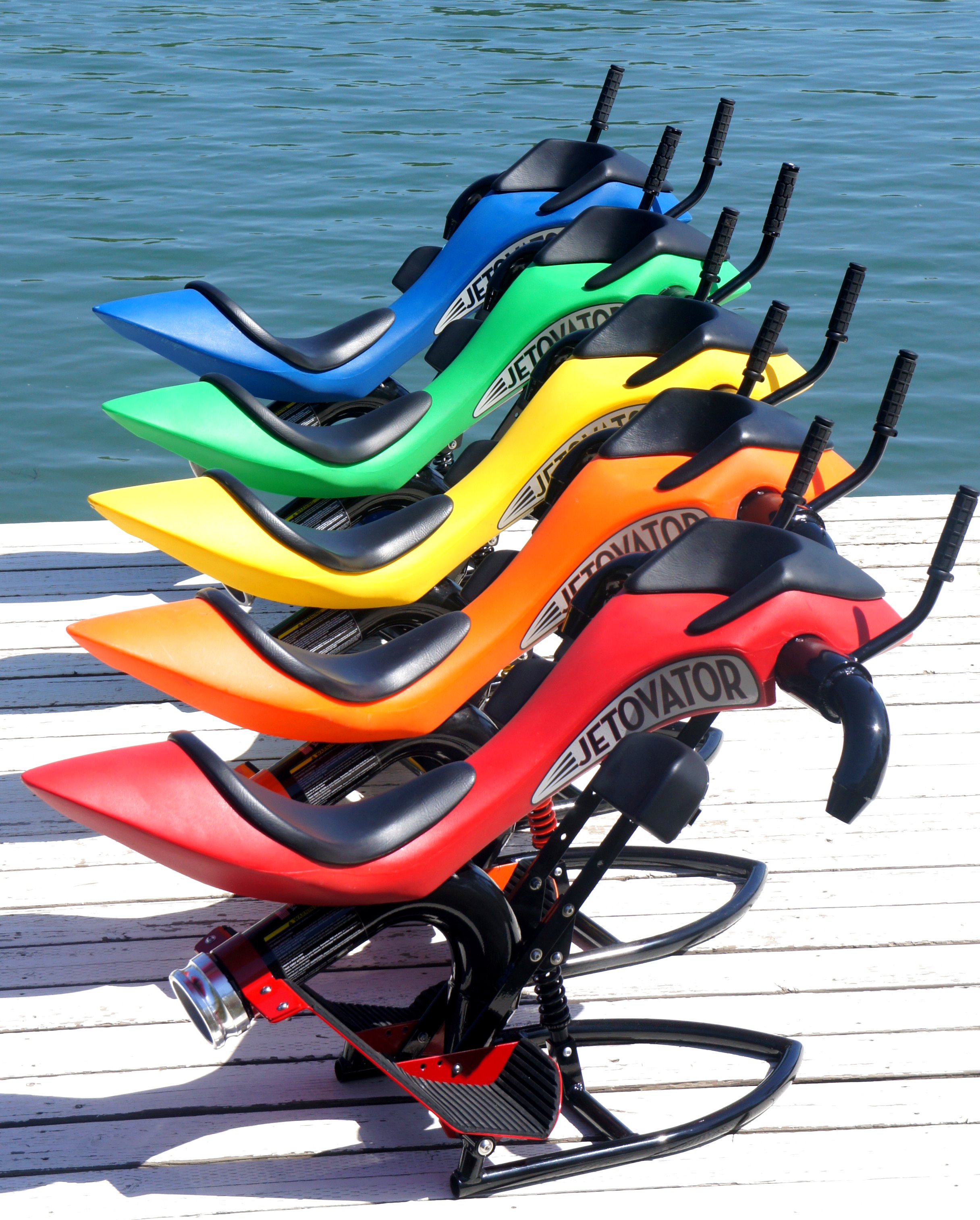 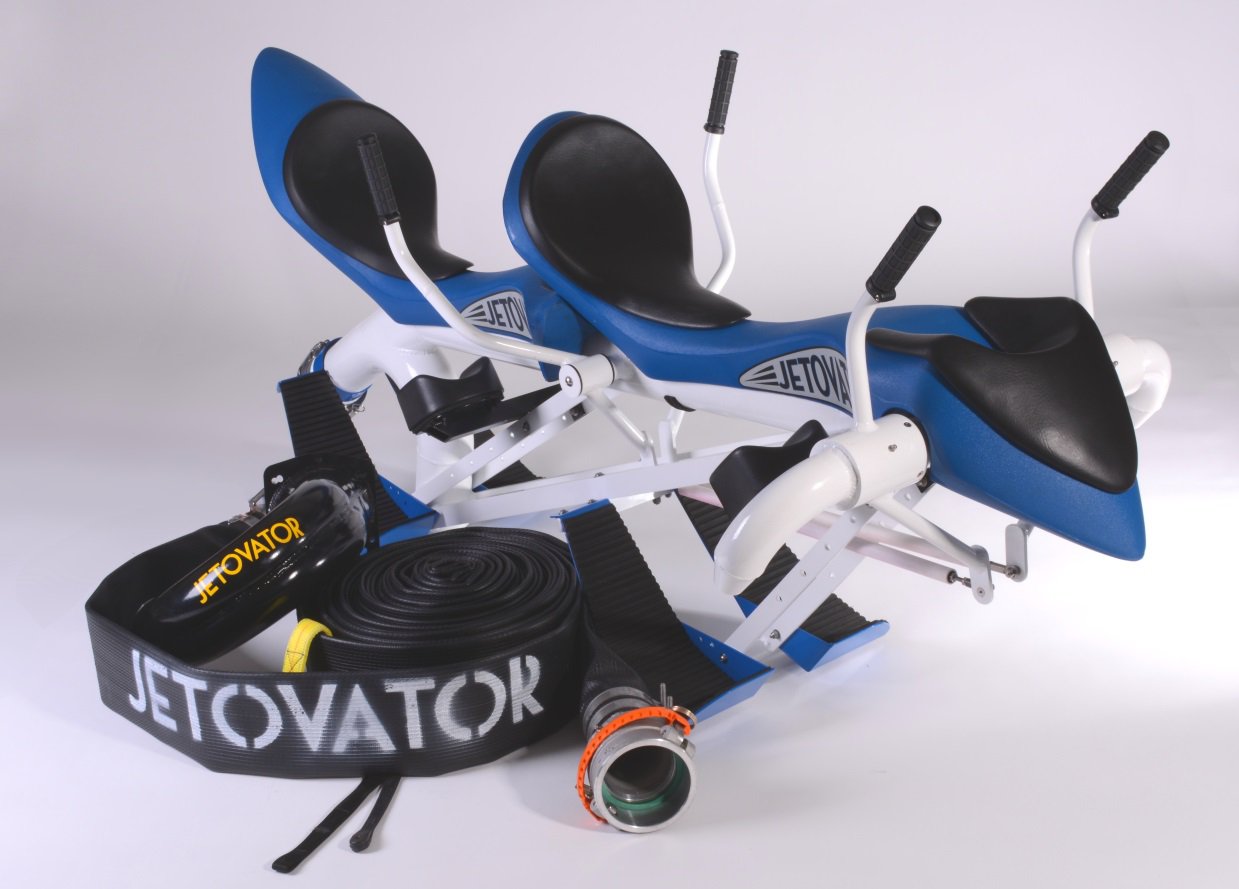 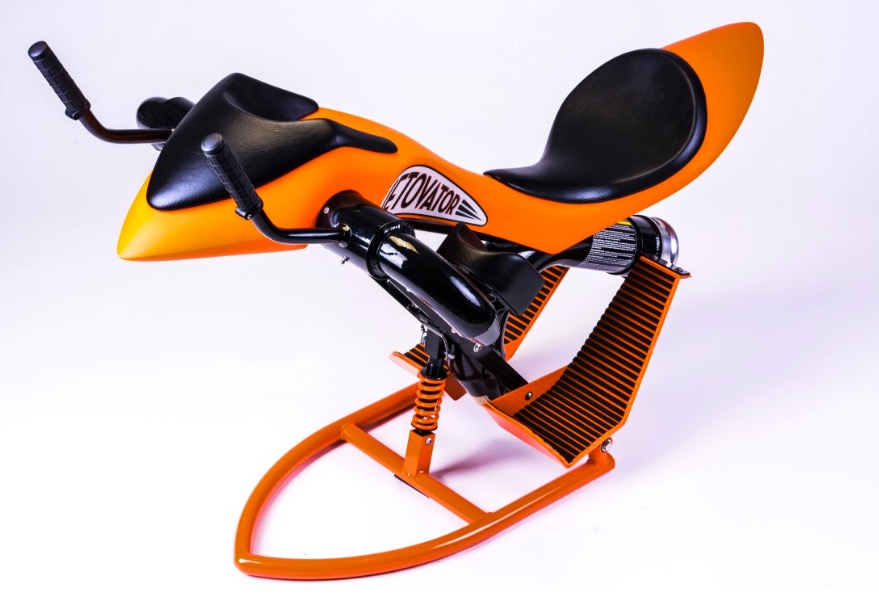