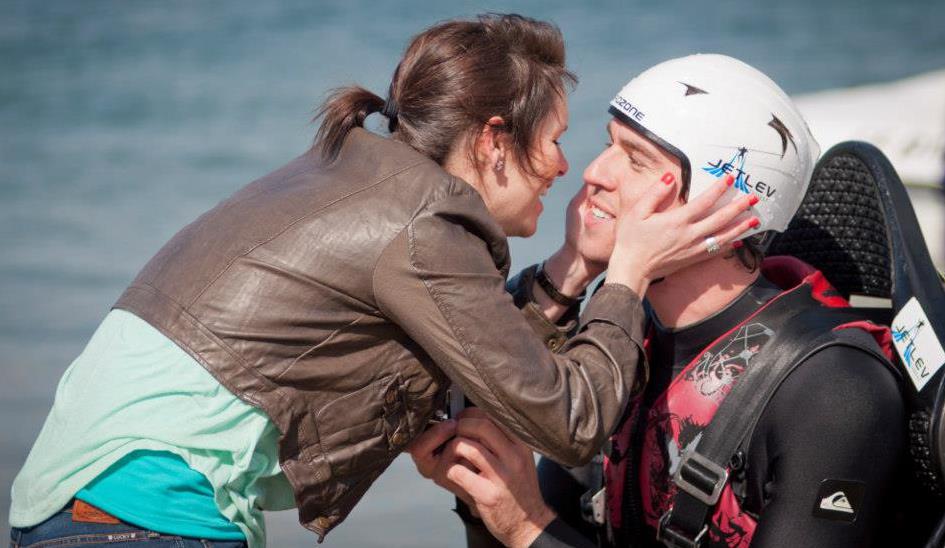 In the five years that Jetpack America has been in business, we’ve seen pretty much everything come through the doors at our flight center locations in
Newport Beach, San Diego and Las Vegas. Celebrities, singers, doctors, lawyers, athletes, politicians, comedians – you name it.  Most of all it’s
been regular people from all walks of life, everyday people just like you.  Every once in a while though, we get a chance to play a role in somebody’s
life that really makes a difference, not just for a few hours, or a day, but for the rest of their lives.


In 2013, a young man named Eddie Tsivislavsky came to us with a far-fetched idea about how he was going to turn the tables on his girlfriend and turn
the birthday present his girlfriend Alanna was giving to him (a day of jetpacking in Newport Beach) into an even bigger surprise and present for her
… the gift of love.

Eddie’s gift to Alanna would be to ask for her hand in marriage. His plan was anything but routine or typical. He was daring enough to try it, so we decided
we were too! To Eddie’s credit, it was extremely well thought out and downright lovingly diabolical! The only unknown, was whether or not Alanna would
play along! Eddie was pretty confident she would (or at least he seemed confident at the time!)


After some secret planning and some loving deceit, we put his plan into motion on the waters of Newport Harbor.  Eddie took his first jetpack
flight as Alanna watched and soaked up the sun. She was truly enjoying seeing him do something he always wanted to try since seeing it on the internet.

It was Alanna’s gift to Eddie for his birthday.  What Alanna didn’t know was that her gift was about to be turned around on her and used by Eddie
to express his true love for her, emerging from the water after his flight with a message in a bottle that he’d “found” while he was out flying. The
message was a poem from Eddie to Alanna that ended with his proposal, where he got down on one knee, jetpack still on his back, and presented her with
the ring. Needless to say, she was caught completely off-guard, but after the disbelief wore off, she said yes and sealed the moment with a kiss.


One of their mutual loves was the music of Elvis Presley. There was one very special song. That song was used to commemorate the one-of-a-kind proposal…

The rest as the old saying goes is history …jetpack history. 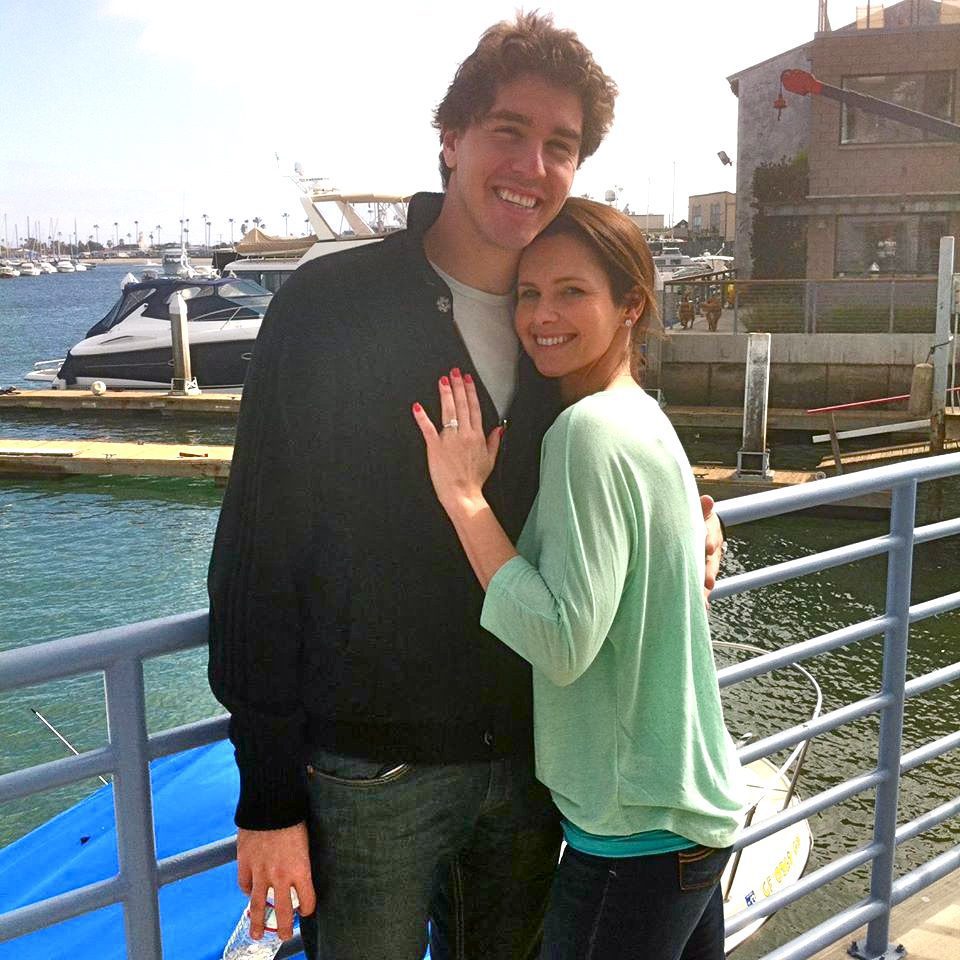 The couple was married in 2014 and they still reside in the Southern California area.

It’s clear from the photos they are true Valentines to each other this year too, 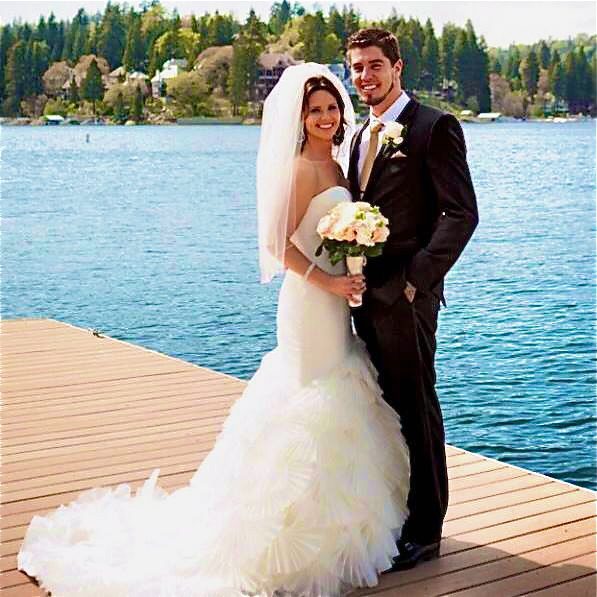 Eddie and Alanna’s love story could end there but it doesn’t. This Valentines’ Day they have a new Valentine and member of the Tsivislavsky family to think
about in 2016. 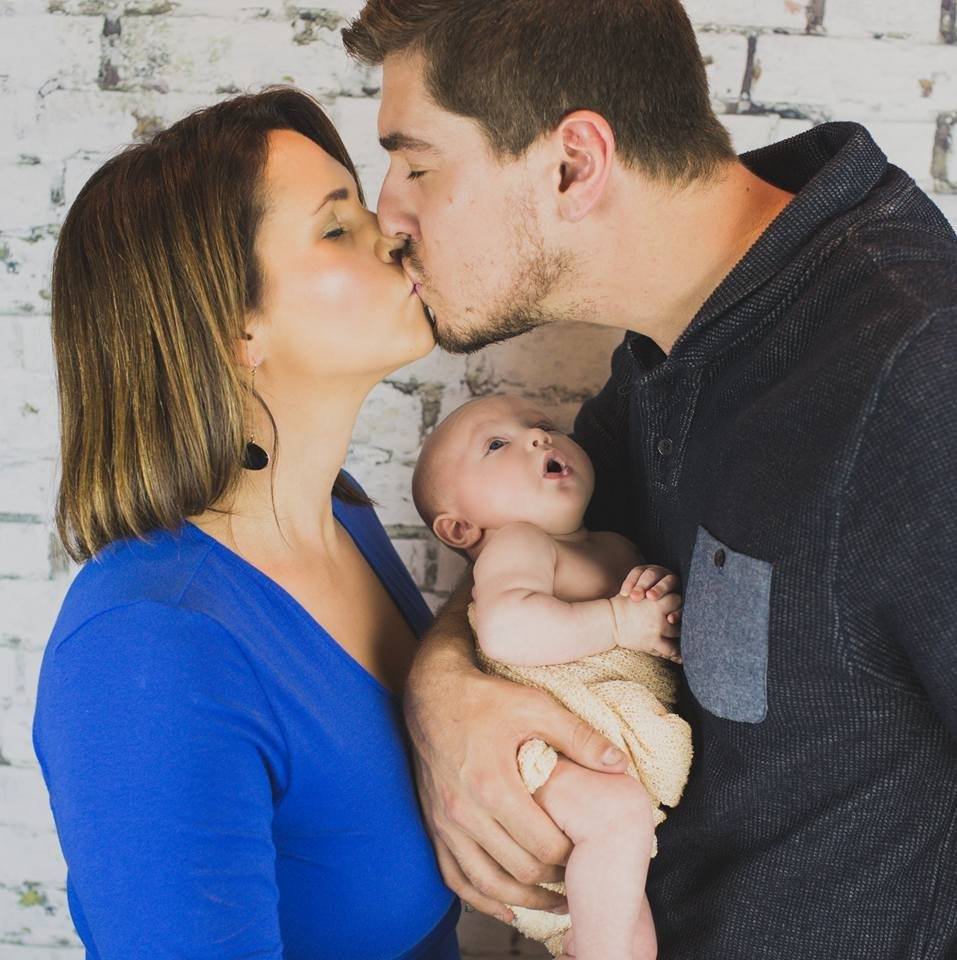 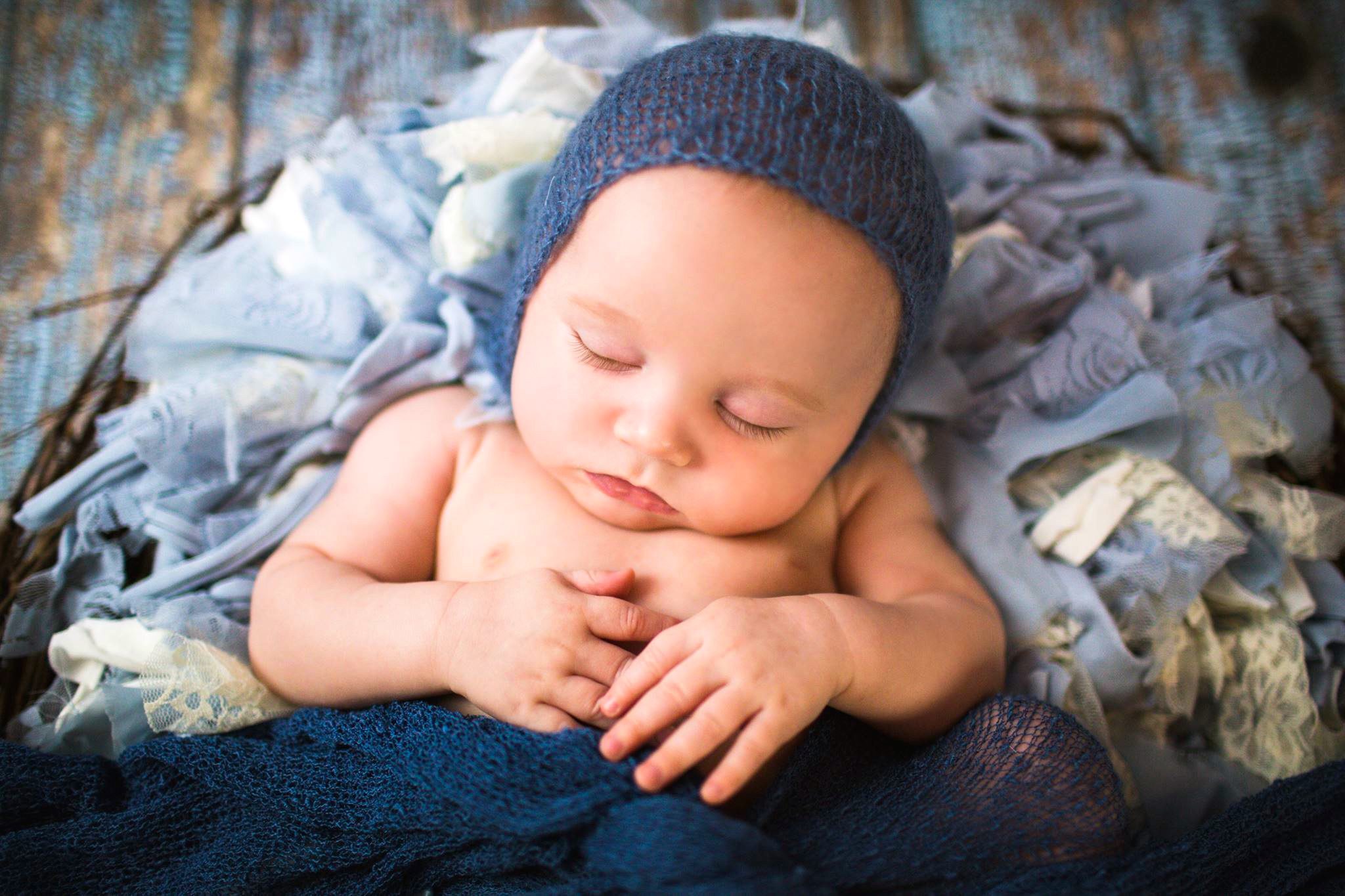 His name is Liam and he was born in October 2015. We’re sure Liam is not ready to think about flying a jetpack or playing any tricks on mom or dad
– not yet! One thing is for certain though, if Liam is anything like his mom and dad, he’s bound to be itching to start flying tandem in a jetpack
when he turns 5 years old!

Eddie and Alanna are not the only Valentine couple we’ve played cupid to and helped tie the knot. In fact, they were the second couple.

Grant Engler and his wife Amanda decided in 2012 they were going to be the first couple to get married in a jetpack!. Their wedding was a very special
and unique one to say the least. It made worldwide headlines and they also used the jetpack love boost (that’s what we’re calling it for this story!) to add another Engler Valentine to their family as well! 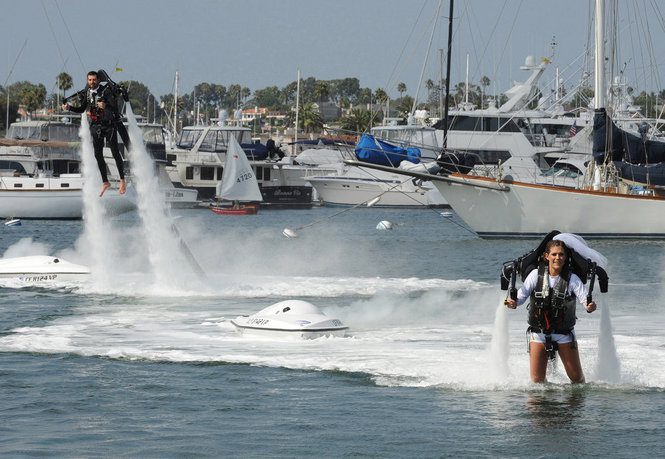 In July of 2014, Grant and Amanda welcomed their son Silas to the family! 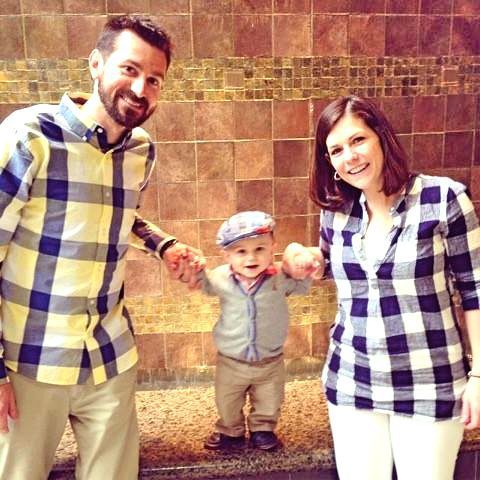 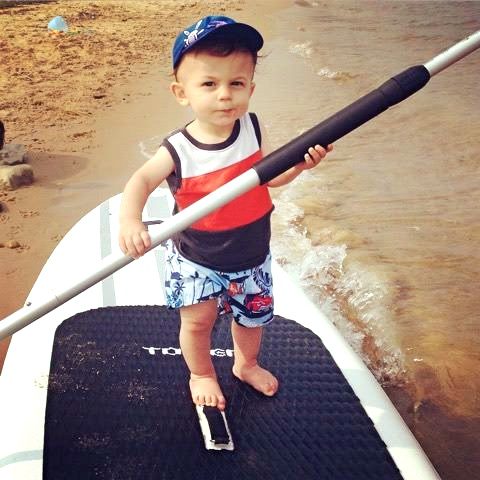 Silas as you can see is already in training to try out hydroflight in the coming years!

We’re ready for you, Silas. Don’t forget to bring along Mom and Dad! They are the ones who started it all!

Remember when Jetpack America says “Love is in the Air”…like with the Tsivislavsky’s and Engler’s, we really mean it!