This past weekend the Jetpack America team headed up to Folsom Lake, California to take part in big wake weekend. There was has an amazing variety of boats on the water. There were boats of all sizes and colors ranging from tiny “crackerboxs” buzzing around on the water to the H1 Unlimited jet-powered boats that reach speeds of almost 200 MPH on the two mile course.

It’s been said that the huge wakes extending 50 feet over head weigh ten tons. That’s ten tons of water airborne at any given moment! The boats on the water slice around the turns with their side fin digging in for maximum stability. Believe it or not, that amount of water can be created with the jetpack as well.

Big Wake Weekend was a great event for people of all ages and with the temperature over 100 degrees many were drawn to the water.

Despite the announcer’s best efforts to call people out of the water during this fantastic boat race, people all along the shoreline could be found frolicking in the water, just trying to cool down.

Fortunately, Jetpack America was on the scene with our water propelled jetpack- the first commercially available jetpack in history.

Whether it was donut turns, deep water submarines, or flying high over the crowd, Jetpack America found ways to cool off the crowd. With blasts of water flying sometimes 30 feet in the air, not only was it a spectacle it was a welcome relief!

The true heroes of the day were the kids who attended the event. Without them the Jetpack America team would have never gotten away with having so much fun out on the water! 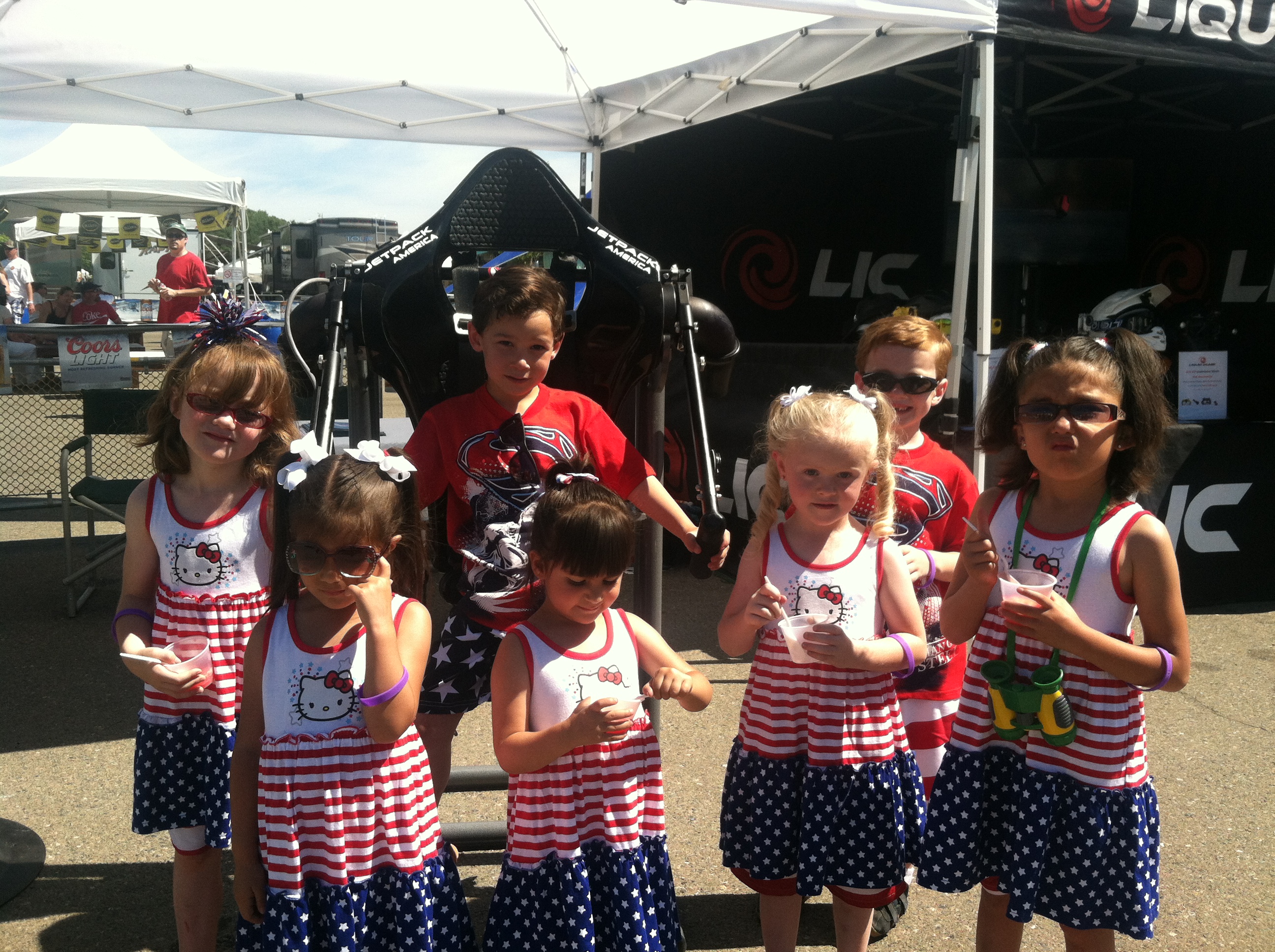 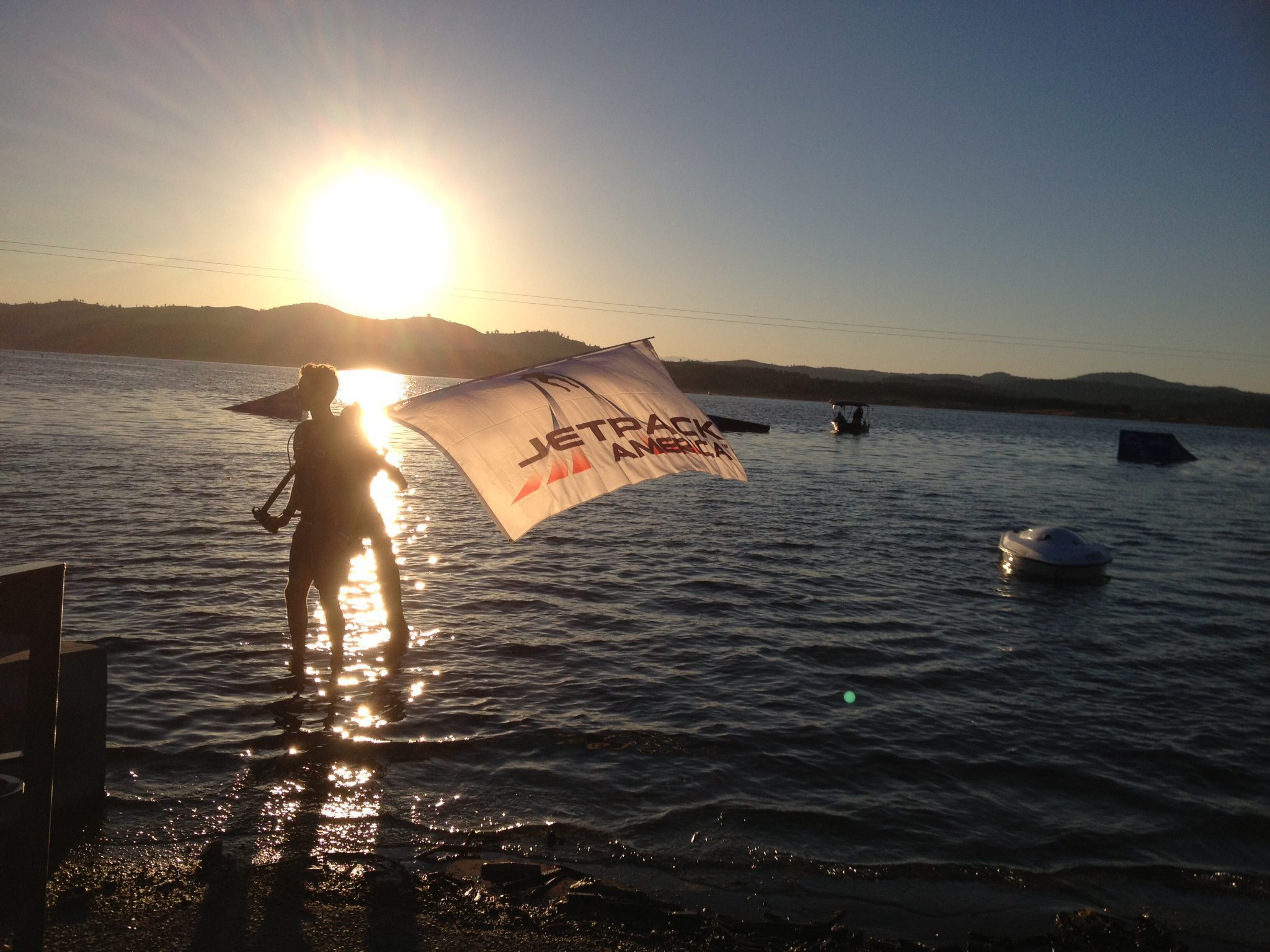 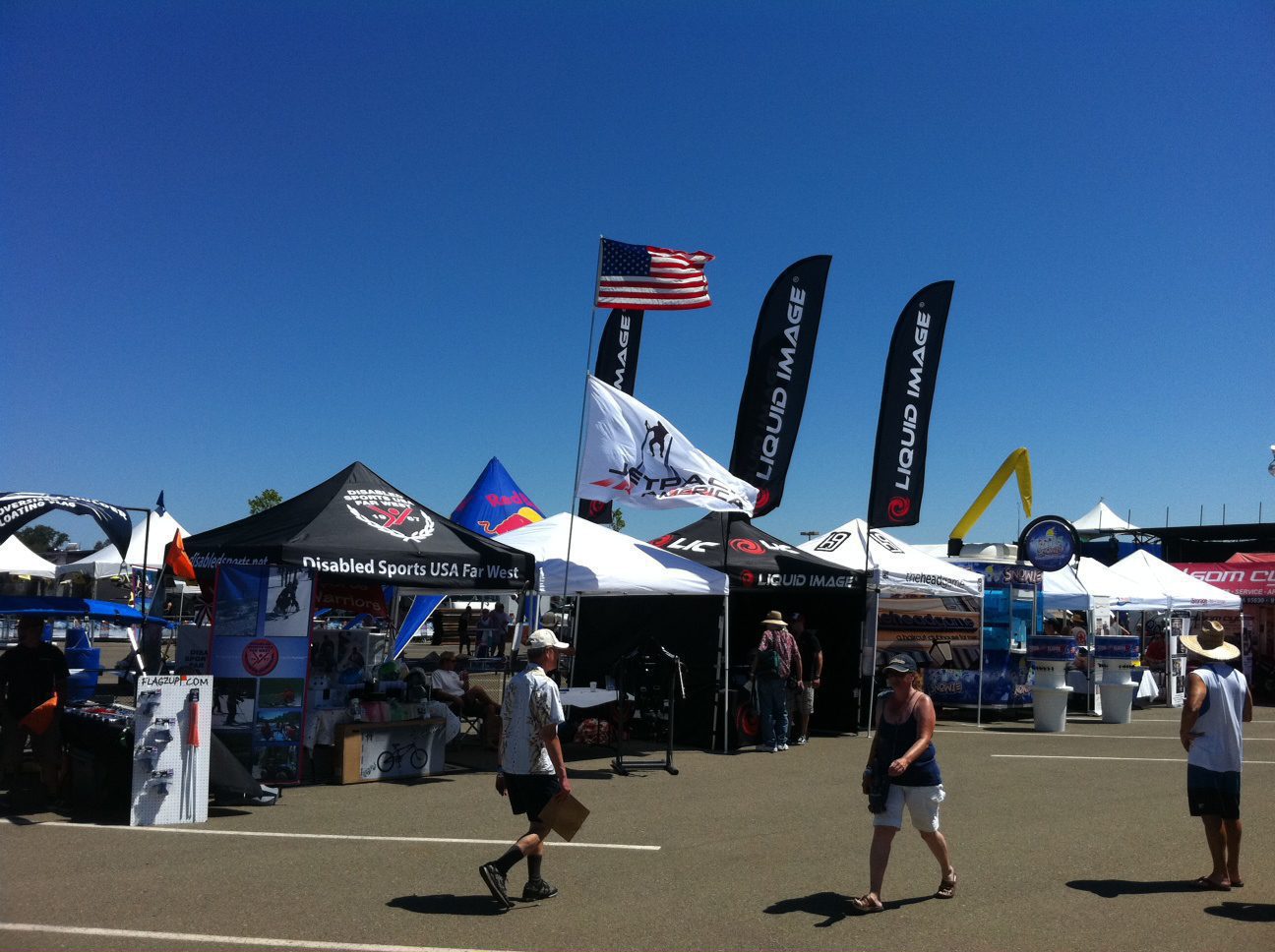