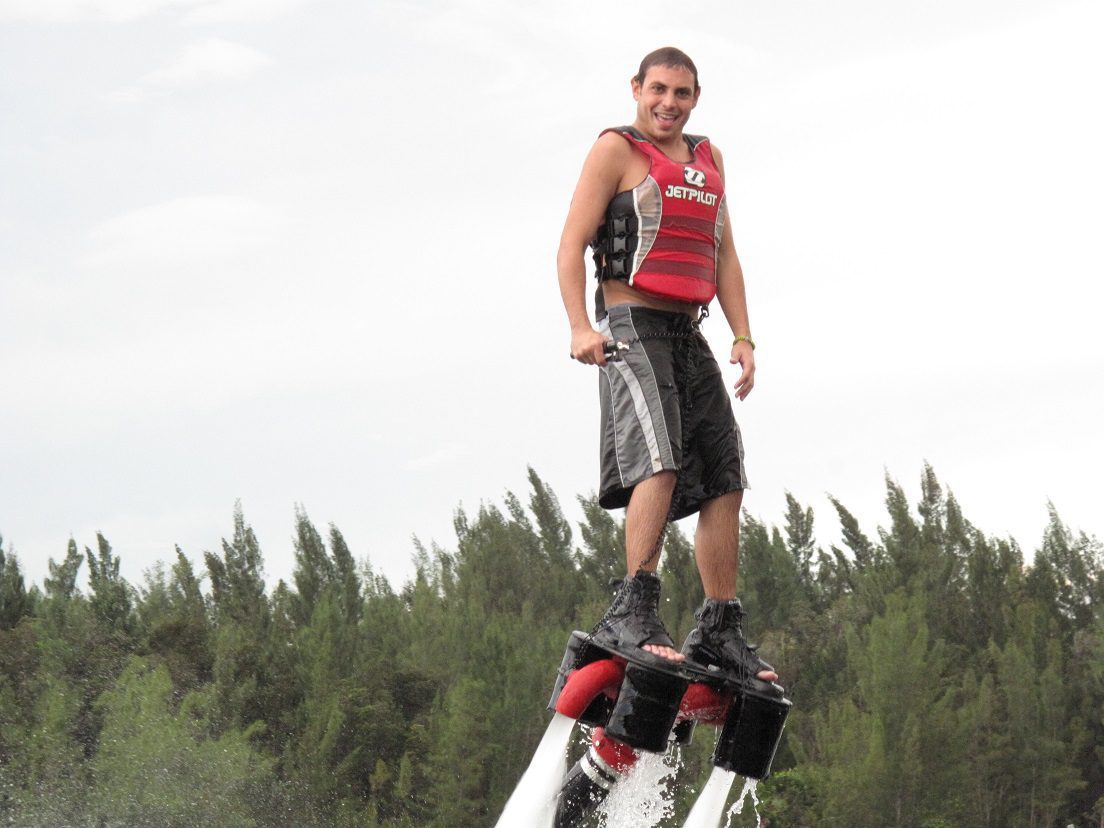 Hoverboards
haven’t been in the news this much since the release of Back to the Future II, where Marty McFly was seen zipping around town on his futuristic hovering
skateboard. What vaulted them back into the news this time is a fictional company known as HUVr Tech and the viral
video that was announcing that “hoverboards are finally a reality”.

The video features numerous high-profile celebrities such as skateboarder Tony Hawk, DJ Moby, athlete Terrell Owens and the “official” HUVr Tech spokesman
Doc Brown, who was best known for his mad scientist role in the Back to the Future series. Millions of people around the world were duped by the semi-silly
video, mostly because people simply want to believe the hoverboards aren’t just science fiction or make believe.

The “news” spread so fast and so many people were truly convinced the hover boards were real that both Doc Brown and Tony Hawk had to issue apologies for the practical joke they pulled via their Funny or Die video. The prank can be easily identified once you know the video is a fake. While the effects
are far from today’s movie CGI quality, they are convincing enough to fool the average YouTube viewer.

While the masses may be sulking in disappointment after learning the HUVr Tech hoverboard is nothing but a meticulously planned ruse, true hoverboard fans
can breathe a sigh of relief if they shift their focus from the parking lot in Los Angeles where the viral video was shot to the warm waters of Newport
Beach, where Jetpack America is launching the all new AquaBoard, which is the closest thing to the Back to the Future hoverboard. 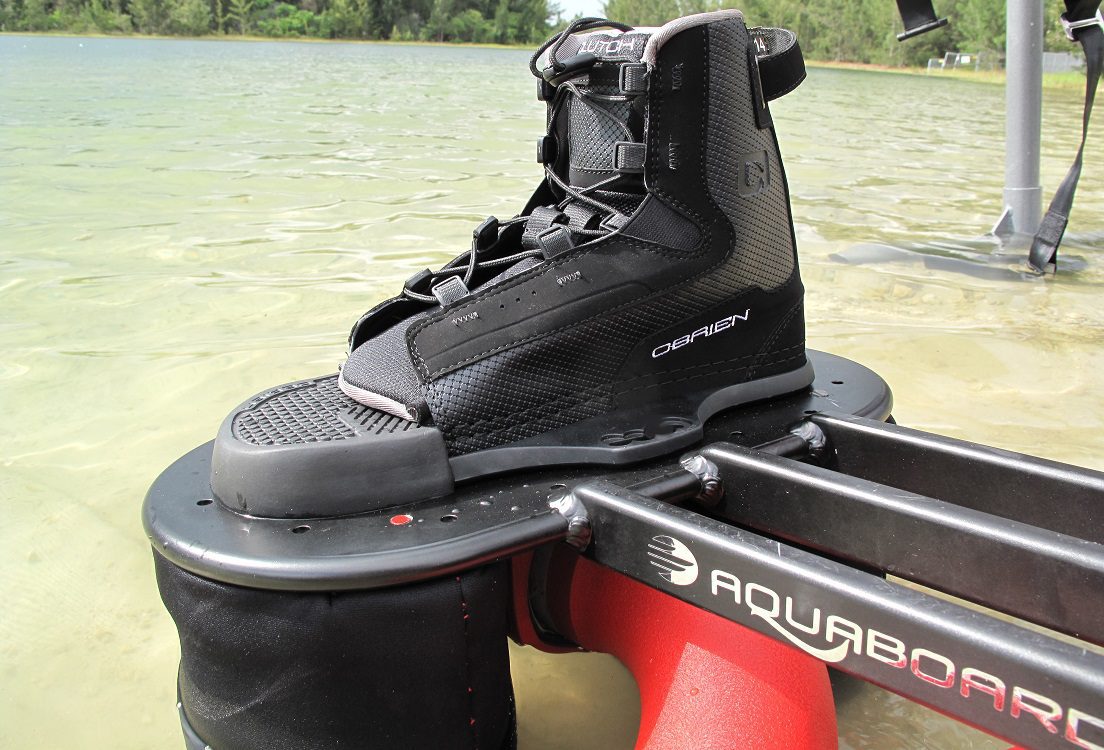 Rather
than using science fiction “magnet technology”, the AquaBoard is surprisingly simple. The AquaBoard is strapped to the pilot’s feet using simple wakeboard
type bindings, then there are two nozzles on each end of the board, from which up to 1000 gallons of water per minute is pumped from a modified jet
ski through a 50 foot hose, thereby lifting the pilot up to 4 stories in the air.

The beautiful thing about the AquaBoard is that it can be attached to any late model Yamaha, SeaDoo or Kawasaki jet ski, effectively turning the same old
jet ski ride into a Back to the Future hoverboard, where pilots can do a lot more than hover. Tricks on the AquaBoard include donut turns, dolphin
dives where the pilot plunges into and through the water like a real life AquaMan, and even backflips and corkscrews.

Jetpack America is selling the AquaBoard setup for the introductory price of $8999 and offers training classes, where they’ll take you from novice to expert
in under an hour. For those who are James Bond fans rather than Back to the Future, Jetpack America offers the AquaFlyer, which is the world’s first
water jetpack, retailing for $9999.

The HUVr Tech hoverboard stunt reminds us to always check our facts before believing something, but the AquaBoard is the real-life alternative for those
looking to experience the feeling of weightlessness.