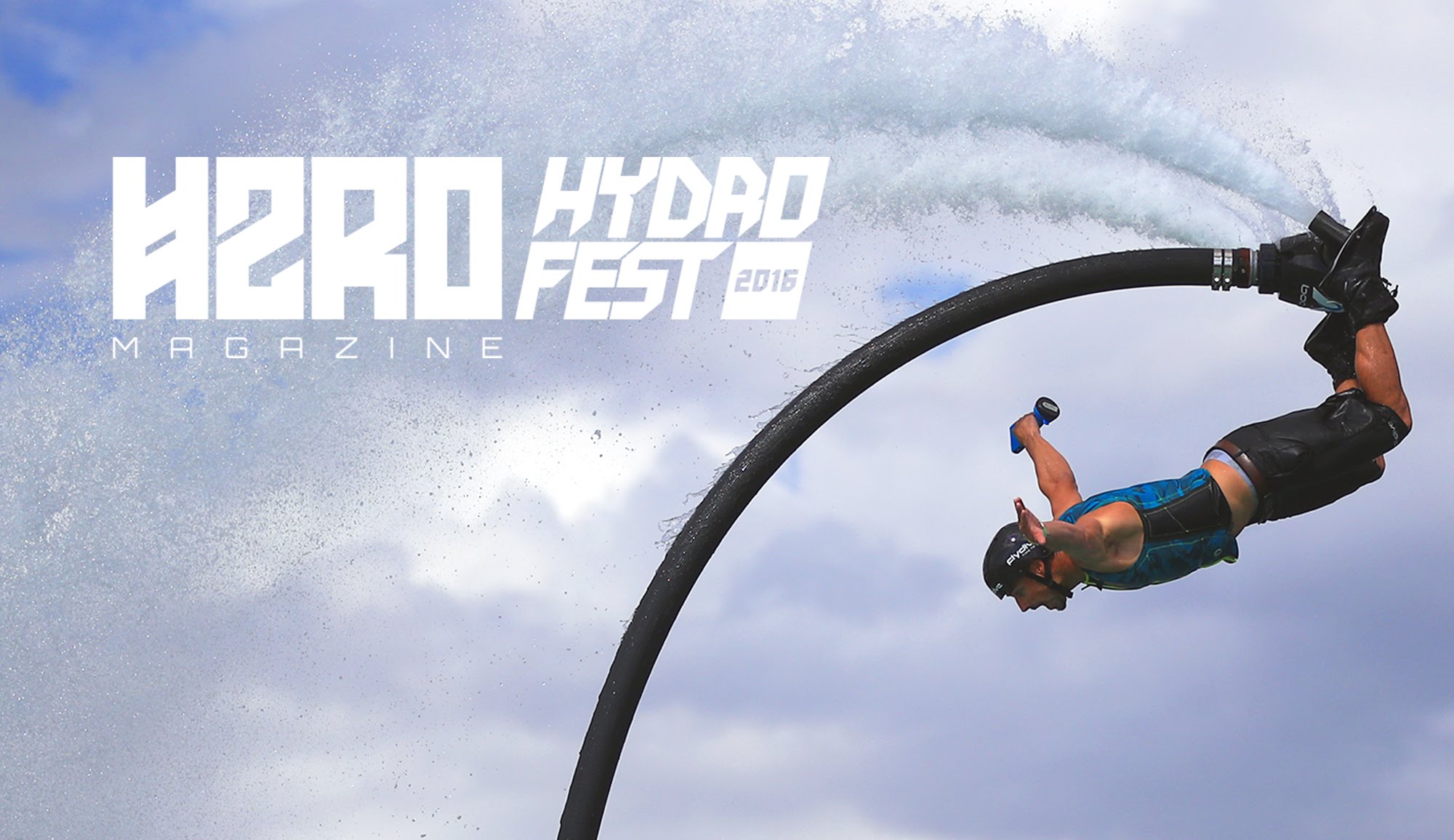 When it comes to finding hydroflight’s quintessential personality, look no further than Ryan Lorence. Ryan has built a name for himself throughout hydroflight
industry as an innovator and excellent teacher. He is FlyDive’s long-time lead engineer and training coordinator. The phrase “those who cannot do,
teach”, however, does not apply to Ryan; he also happens to be one of the world’s best hydroflight athletes!

Ryan Lorence was born in Seattle, Washington. The life of his parents would, perhaps, offer a glimpse into what kind of person Ryan would become. He inherited
his academic affinity from his mother, an english teacher, and his love of the ocean and adventure from his father, an expert, round-the-world sailor.
As kid his family moved from Seattle and eventually settled in San Diego, where he had ample opportunity to develop his own love of adventure on the
water. Surfing, sailing, wakeboarding and kiteboarding became fixtures in his life from a young age. After graduating from Point Loma high school,
he considered moving to the east coast to pursue a scholarship in sailboat racing, but decided he would study mechanical engineering at the University
of California, San Diego. While at UCSD, Ryan breezed through his coursework including courses in fluid dynamics, aerodynamics and robotics. Outside
of the classroom he spent time in his new hobby, autocross car racing, and took influential trips to South America and Germany.

Graduation came and, after climbing the mountain of higher education, Ryan, like so many others, found the reality of working life after college to be
lacking.

“I couldn’t take it anymore. The rigid time schedules completely ruined my exercise schedule, and limited my stress relieving activities. I started to get overweight, weak, and my back hurt daily. I was depressed in the winter, because I never got any outdoor time in the sun”.

Ryan was a slave to what he was good at. He cut his teeth in corporate engineering, working with Solid Works (3D modeling and 2D manufacturing modeling)
and developing his skills in designing for manufacturing (DFM). Soon though, Ryan was presented with the opportunity of a lifetime.

In November 2013, Ryan had the opportunity to meet Jim Plante (“Big Boss Man”, as Ryan called him). Mr. Plante had purchased a first generation Flyboard.
He loved the sensation of flying, and knew that the sport of hydroflight was on the brink of exploding, however, he was not thrilled with the build
quality, or ease-of-use of existing jetboards and jetpacks. He saw a huge opportunity for a lower cost, better built, and most importantly, easy-to-learn
product which would be fun and safe for the entire family…enter Ryan Lorence. Ryan’s background in engineering (specifically fluid dynamics and 3D/2D
modeling) and love of watersports made him the perfect fit for the project that would eventually lead to the founding of FlyDive.

Working in this new and exciting field, Ryan’s creativity and work ethic were on full display. It’s amazing how being in an environment that you love (for
Ryan that is in-and-around the water) and working on something you find interesting can lead to the creation of something that shifts an industry.
Ryan’s product of passion became known as the X-Board, (initially called WooBoots…let’s be thankful that name didn’t stick). The X-Board got its
name from its independent feet design and the resulting “X” appearance that the water jets make when flying. Simplicity, durability and performance
were all wrapped-up into one design that could be manufactured for far less than any of the other top hydroflight devices. It was now time for Ryan
to see his brainchild released to the public.

In late 2015, working with Ryan’s design, the FlyDive sales and service started to get people flying all over the United States. X-Boards are now being
sold weekly to people looking for a new hobby and a new way to utilize their under-used PWCs. Thanks to Ryan’s thoughtful design being so easy to manufacture,
the price of the X-Board is low enough to make it affordable for the average person. Hydroflight really is the “Every Man’s” (Woman’s) activity now!
Ryan is actively developing new technologies for FlyDive that will continue to make hydroflight cheaper, easier and more fun for everyone. He is located
in San Diego and is still teaching people to fly every week. Oh yeah…and about that “those who cannot do, teach” idea…here is Ryan proving that
incredibly false in his highlight video from the world’s biggest hydroflight competition “Hydro-Fest”…