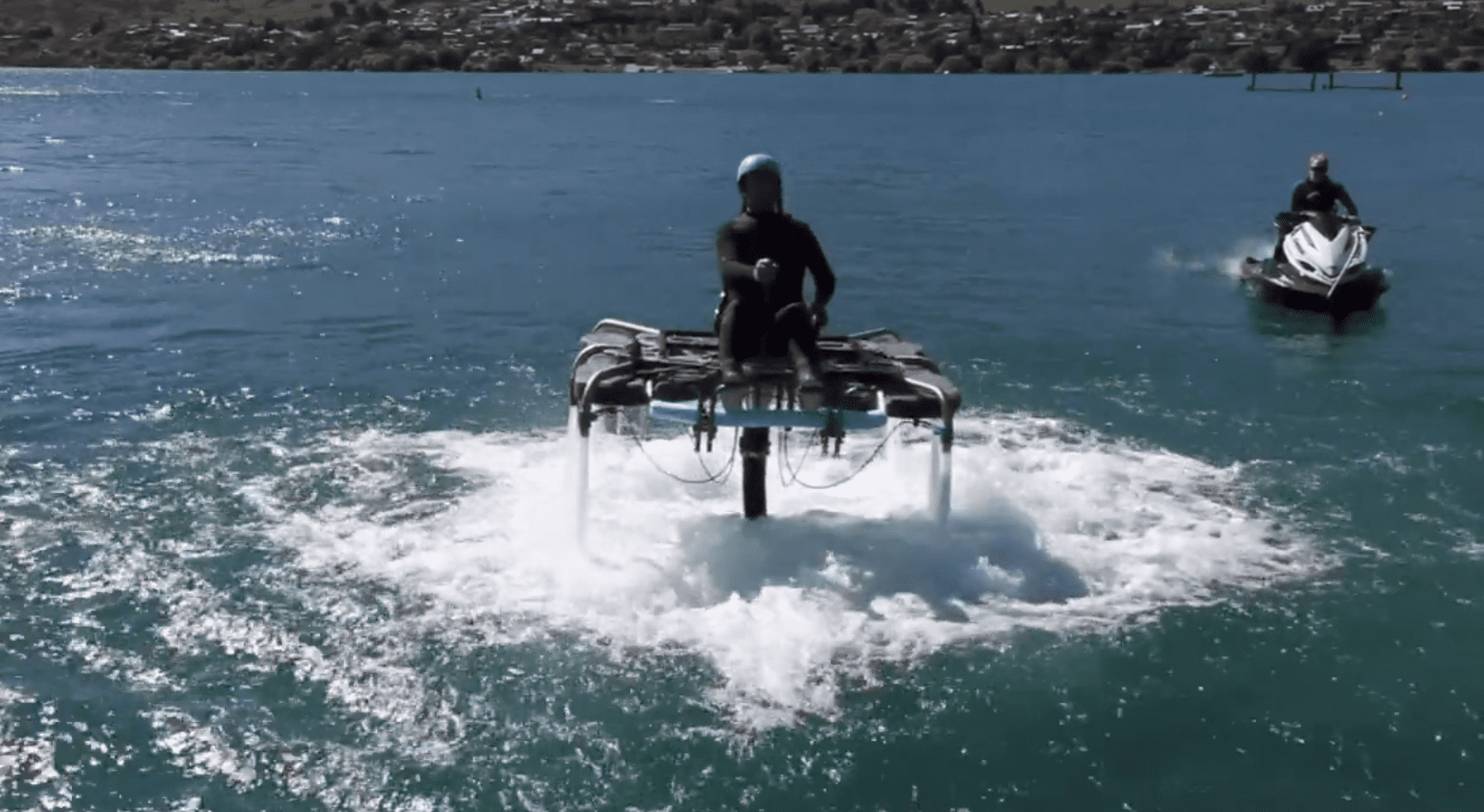 You read the story first on The Hydroflight Channel
last week.

John Coyle, an American living in New Zealand has invented the 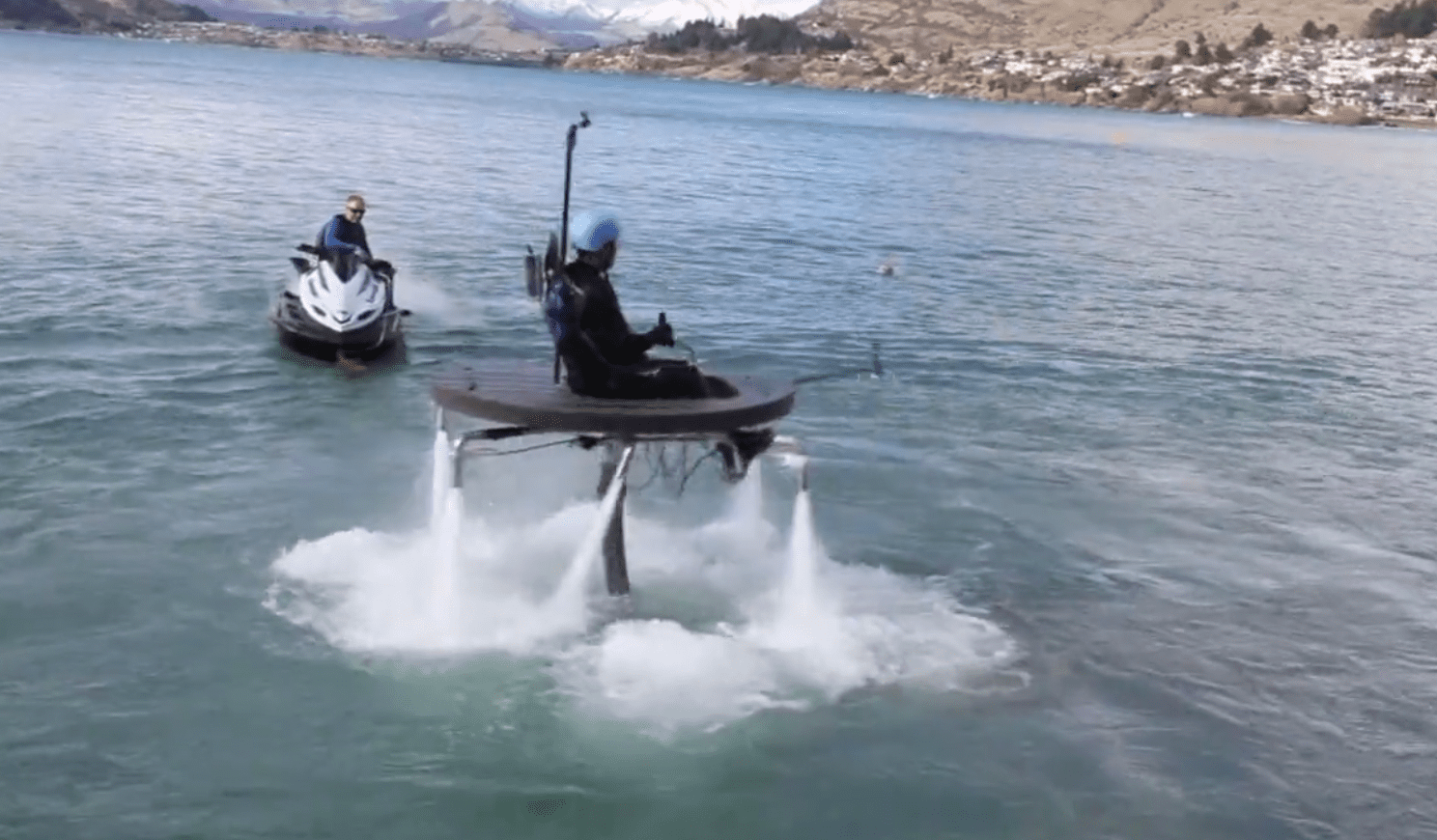 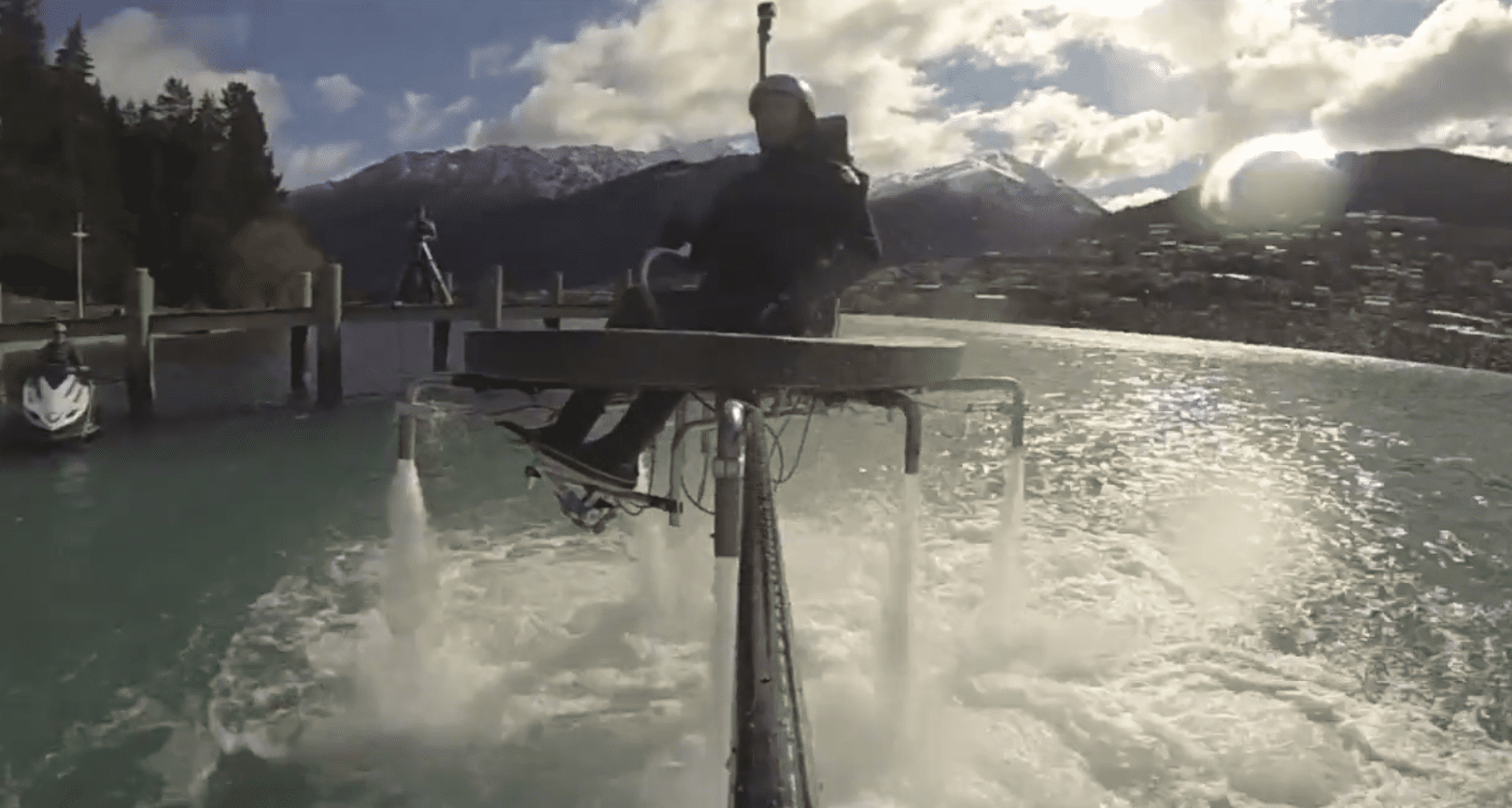 As you can see there are a number of different prototypes being tested.

Which design will ultimately make it to the commercial consumer is still to be determined!

To read the full story about Coyle and his amazing invention click HERE: