Ben Merrell of Destin. Florida is a man who spends a lot of time on the water and in the air.

zeal of somebody half his age.

Back when Merrell was just a kid he spent a lot of time around airplanes, or what many hydroflight athletes like to call “the old fashion way to fly”.
Ben has always been drawn to the world of flight.  Growing up Merrell says “my family lived near Homestead Air Force base just outside Miami,
Florida”. Growing up watching military jets take off and fly-by was part of his daily routine. Ben’s step-dad even worked on base helping keep the
avionics of Air Force F-16’s in flying shape. Airplanes, cockpits and air-shows were the norm.

Merrell was your typical American kid growing up. He played a variety of sports, from baseball to soccer. In high school Ben was drawn to another sport,
one that kept him firmly on the ground — wrestling. As a high school wrestler Ben excelled and even picked up a few trophies along the way as a local
standout.  As Merrell fought and tossed his way around wrestling mats in Florida during his high school years he was also building a desire to
serve his country. His inclination to join the military was solidified after the terrorist attacks of September 11th, 2001.

In 2001 Merrell signed up for a 4-year stint in the U.S. Army. After completing basic training at Fort Benning, Georgia he was stationed at the Schofield
Barracks in Oahu, Hawaii. For the next four years Merrell’s childhood dreams of flight would stay firmly on the ground as a U.S. Army infantry rifleman.
Soon after Merrell had decided to serve his country, he also signed up for another long-term commitment. He married his high school sweetheart Amber
in 2002.

The couple have two young children. 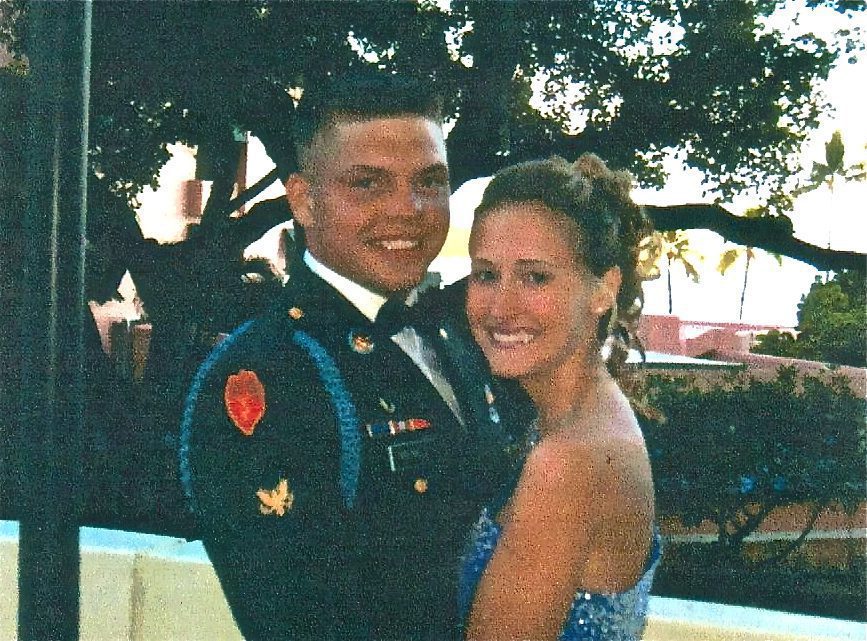 In 2004 Merrell’s Army unit was sent to serve in an area just outside Kandahar, Afghanistan,  His unit’s mission was to secure the region and the
ability of the Afghan people to cast their votes in the first national elections held after the U.S. backed coalition had invaded the country and retaken
control of it from the Taliban and Al-Qada. Merrell spent a year in Afghanistan, dodging IEDs and occasional enemy contacts. He returned from his mission
unscathed and was honorably discharged from the Army in 2006.

After his return from Army service Merrell set about trying to rekindle his dream of owning his own business. For the next few years, Merrell tried a variety
of different businesses. He sold cars, real estate and even mattresses wholesale at one point. Nothing seemed to really click or take-off.

During the same time Ben also decided to put his high school fighting and wrestling skills to work in a second job to help support his growing family.
He started a short-lived career as a grappler.(a more serious and demanding form of wrestling) He then moved into MMA (Mixed Martial Arts) fighting.
Merrell’s MMA fighting career consisted of five victories and one loss. His one loss was his sixth and final contest. After the final match he went
back to regular work. 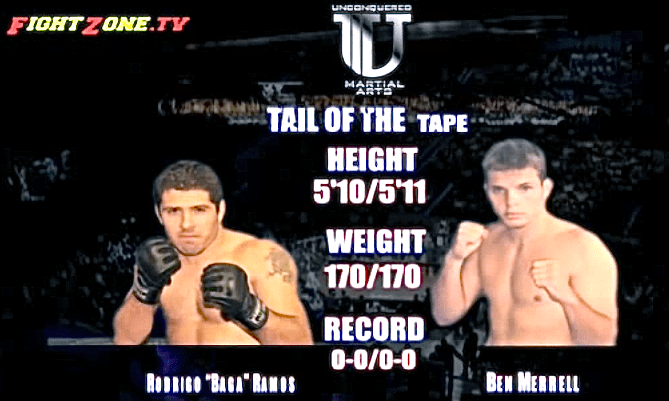 As Ben tells the story, he and a few buddies in his mattress business were at the office one day when a friend mentioned something called a “Flyboard”
that he had seen on YouTube. Ben said he hadn’t seen it yet.  He later took a look online and was completely blown away what he saw and decided
he had to get one. He contacted Zapata Racing the maker of the Flyboard in France, but didn’t get a response. Out of the blue months later Merrell
says “I got a call from a guy who said was the Flyboard distributor in Florida” Ben say’s he was told he could buy one of the new devices for $8400.
Ben bought it on the spot. Ben claims to be the first buyer of a Flyboard in Florida
and possibly the U.S. We haven’t verified that, but we tend to believe him!

His dream of owning his own business was now coupled with his desire and passion for hydroflight. Merrell and his wife Amber opened up ‘Power Up Sports’ one of the first flyboard rental and training centers in the country in the seaside community of Destin, Florida.

In 2014 Ben added a new hydroflight jetboard called the X-Jet-Jetblade to his high-flying act.

Ben now flies on a variety of jetboards and various hydroflight devices.

Come out and see him fly in person.

As you can see no matter what Ben is flying on, he has lot of fun doing it!